Was born in Malawi, Africa. With a background in psychology and documentary filmmaking, Nanno kick started his career as a commercial director collaborating with Wieden + Kennedy on his spot We are who we become, for which he won the Young Director Award in Cannes in 2015 and got nominated at the ADCN awards for best film director that same year.

His commitment, cinematic eye and his deep appreciation of the actor-director relationship lead him to win several awards and nominations ever since. If Nanno isn’t writing or directing, you probably find him hiking or sailing to experience life fully now. 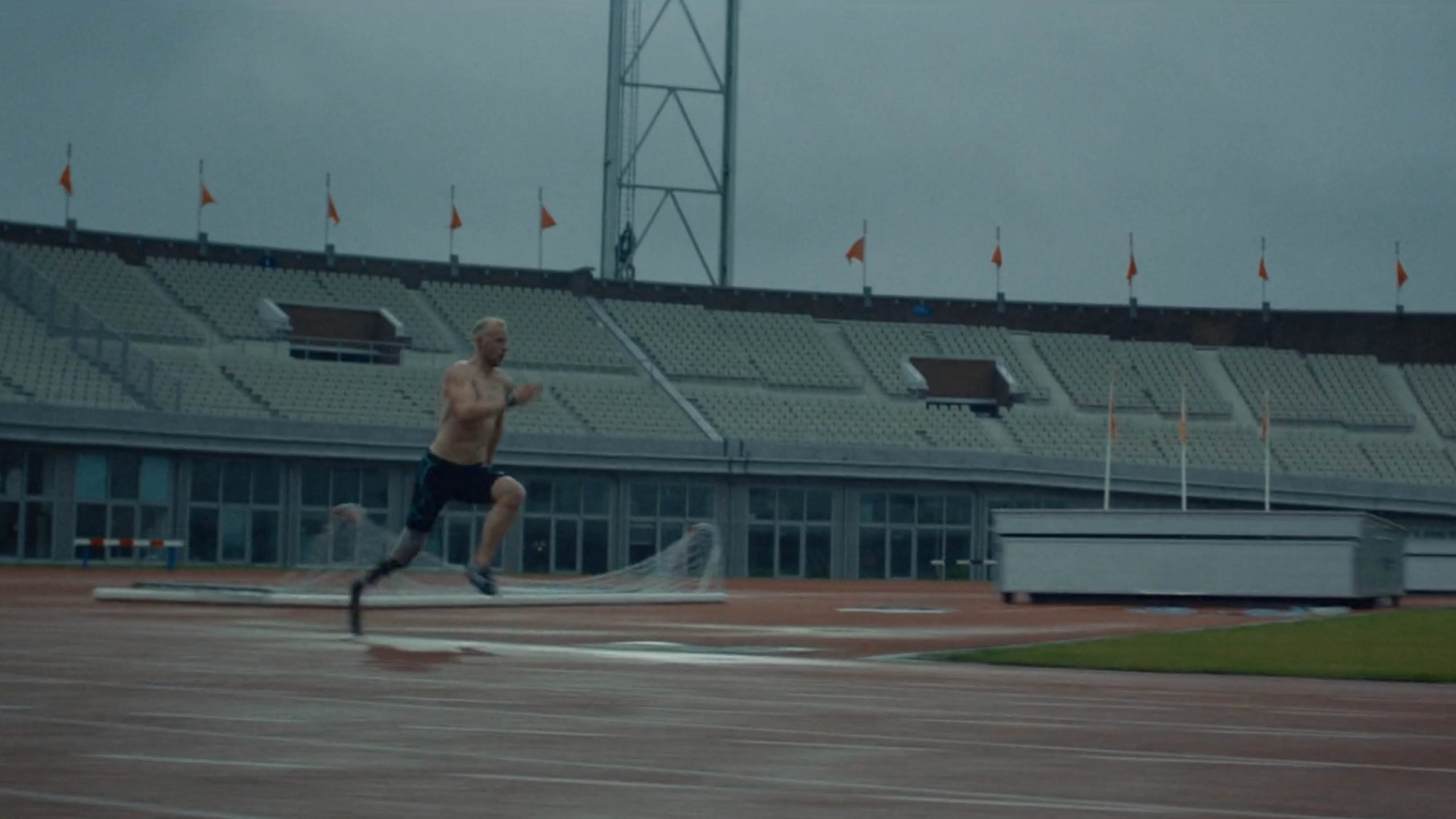 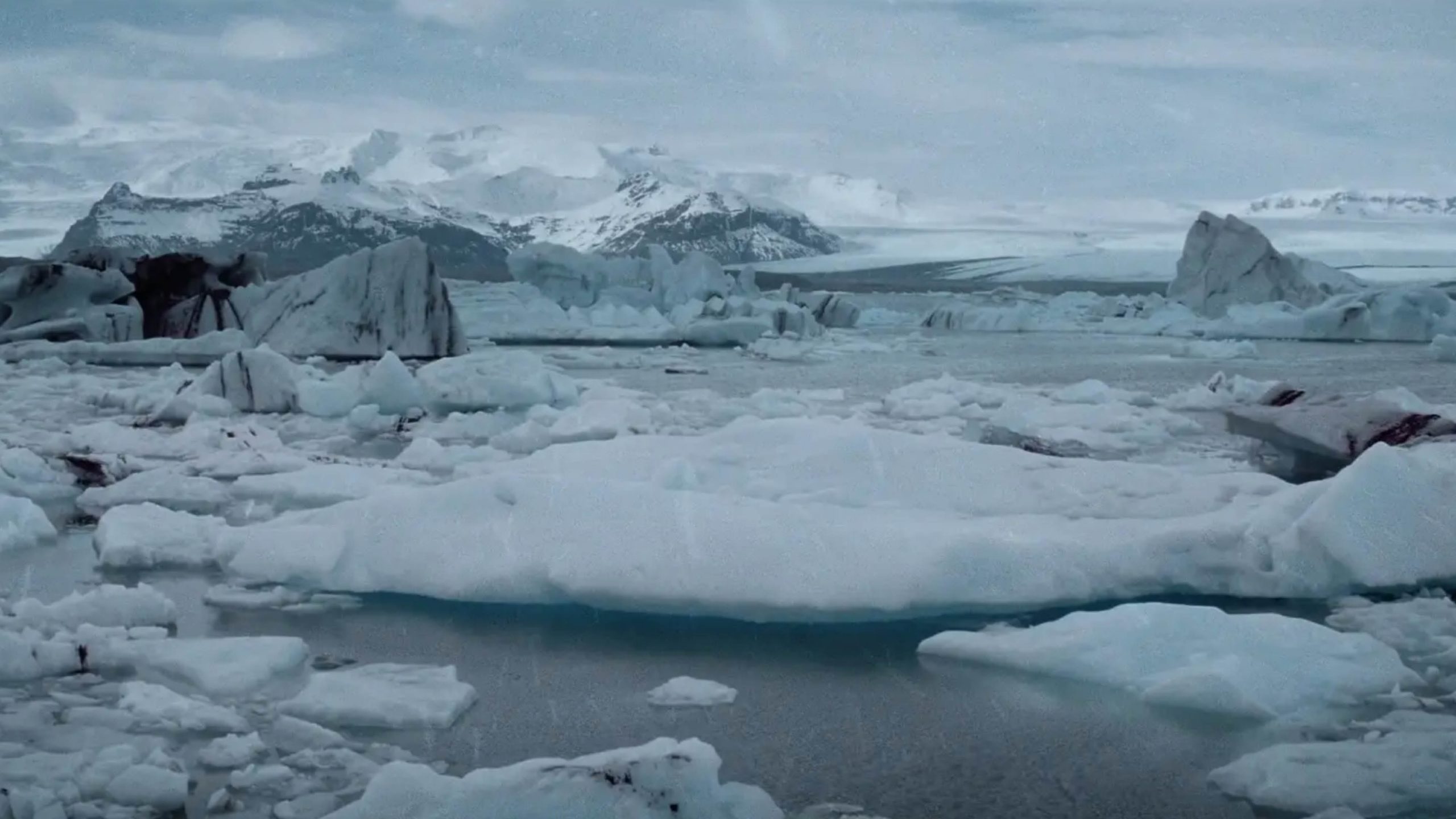 We Are Who We Become 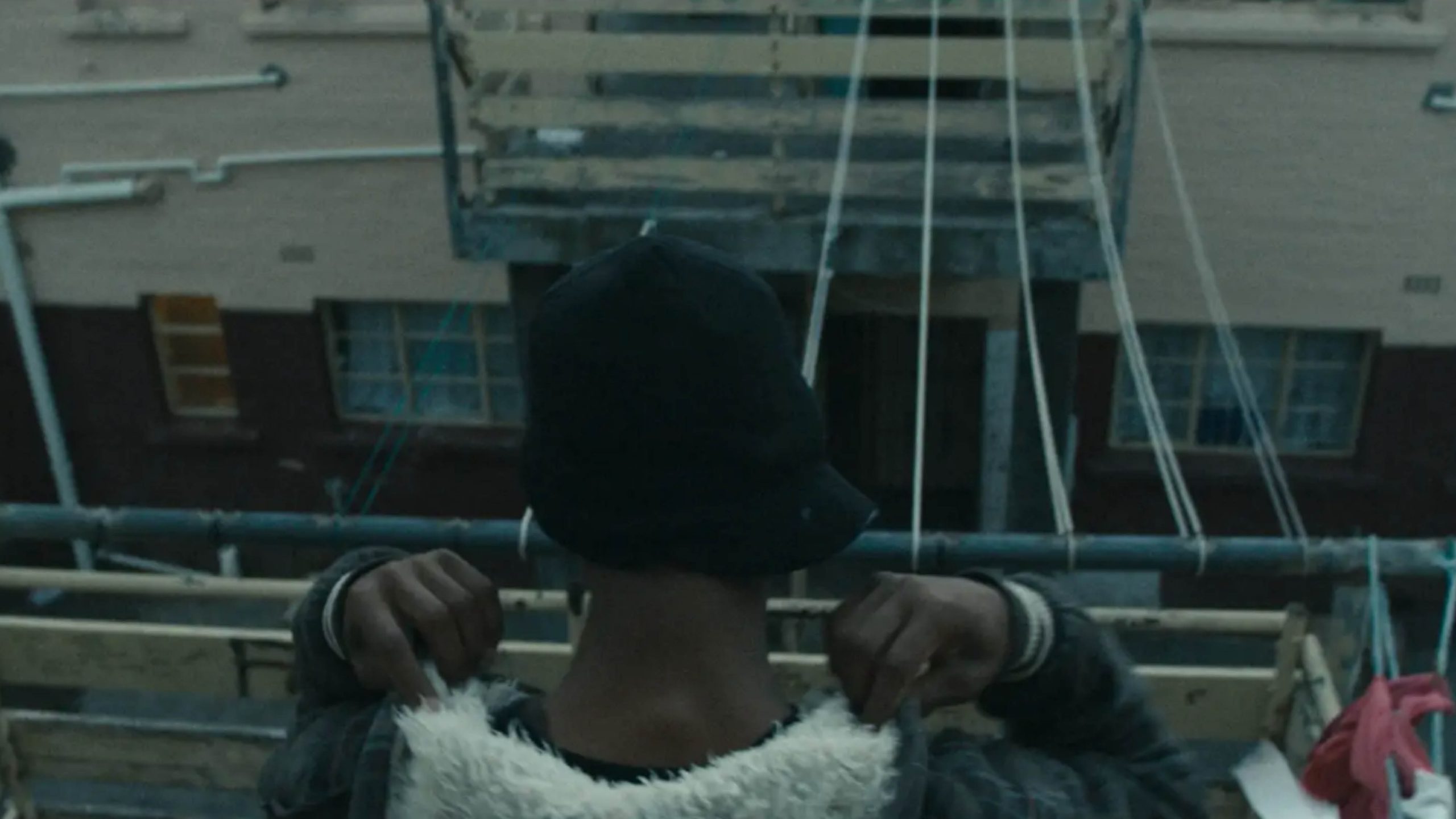 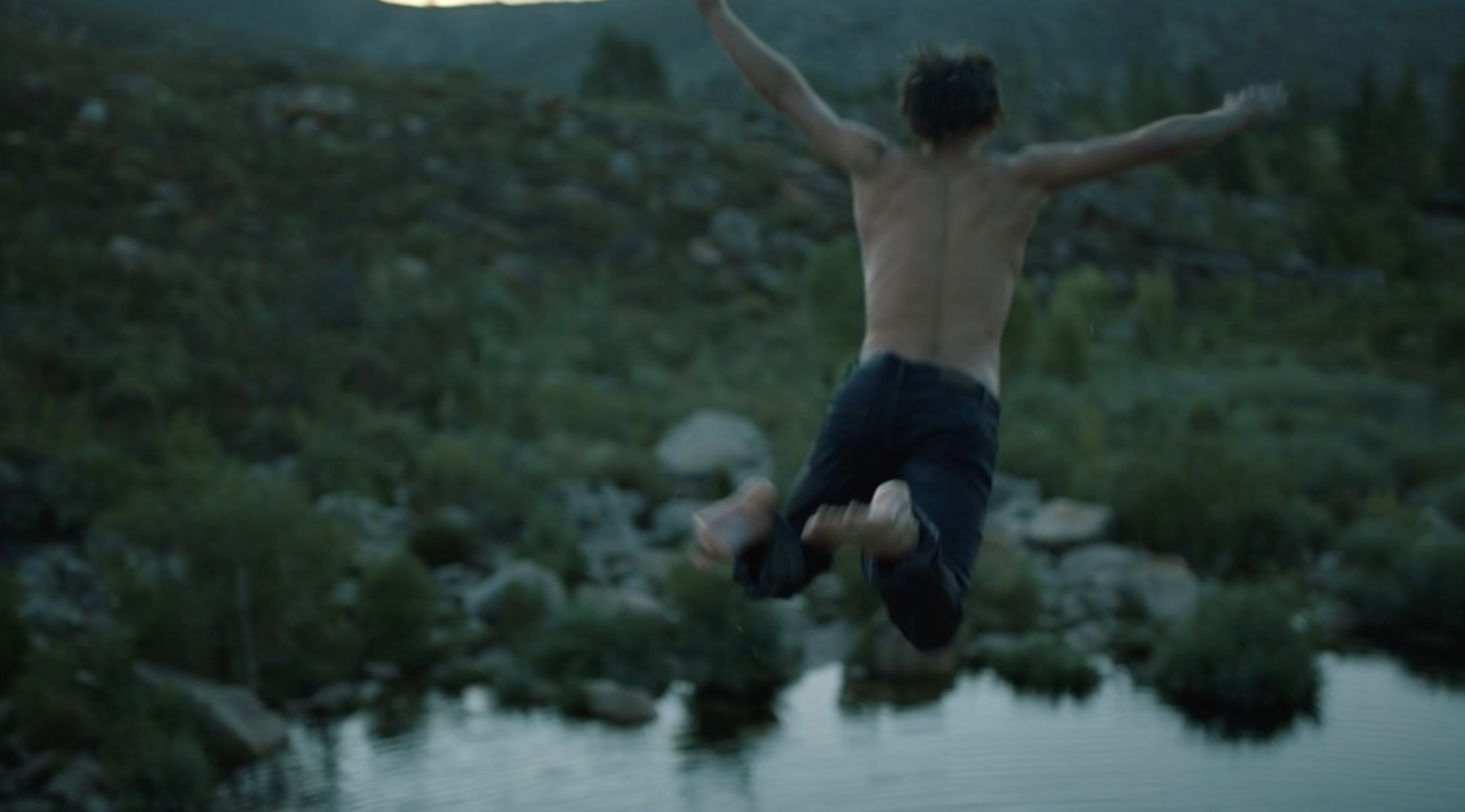 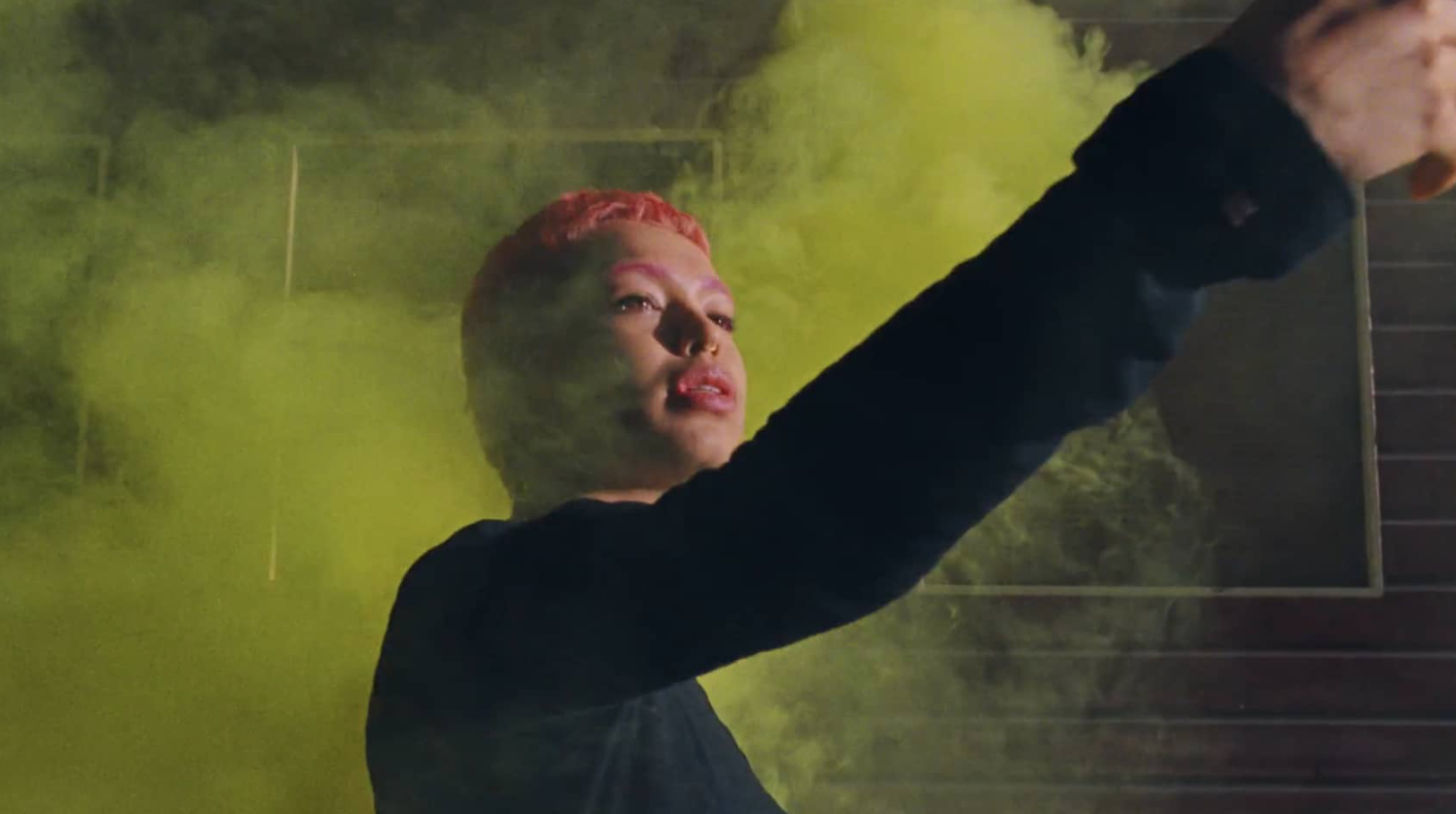 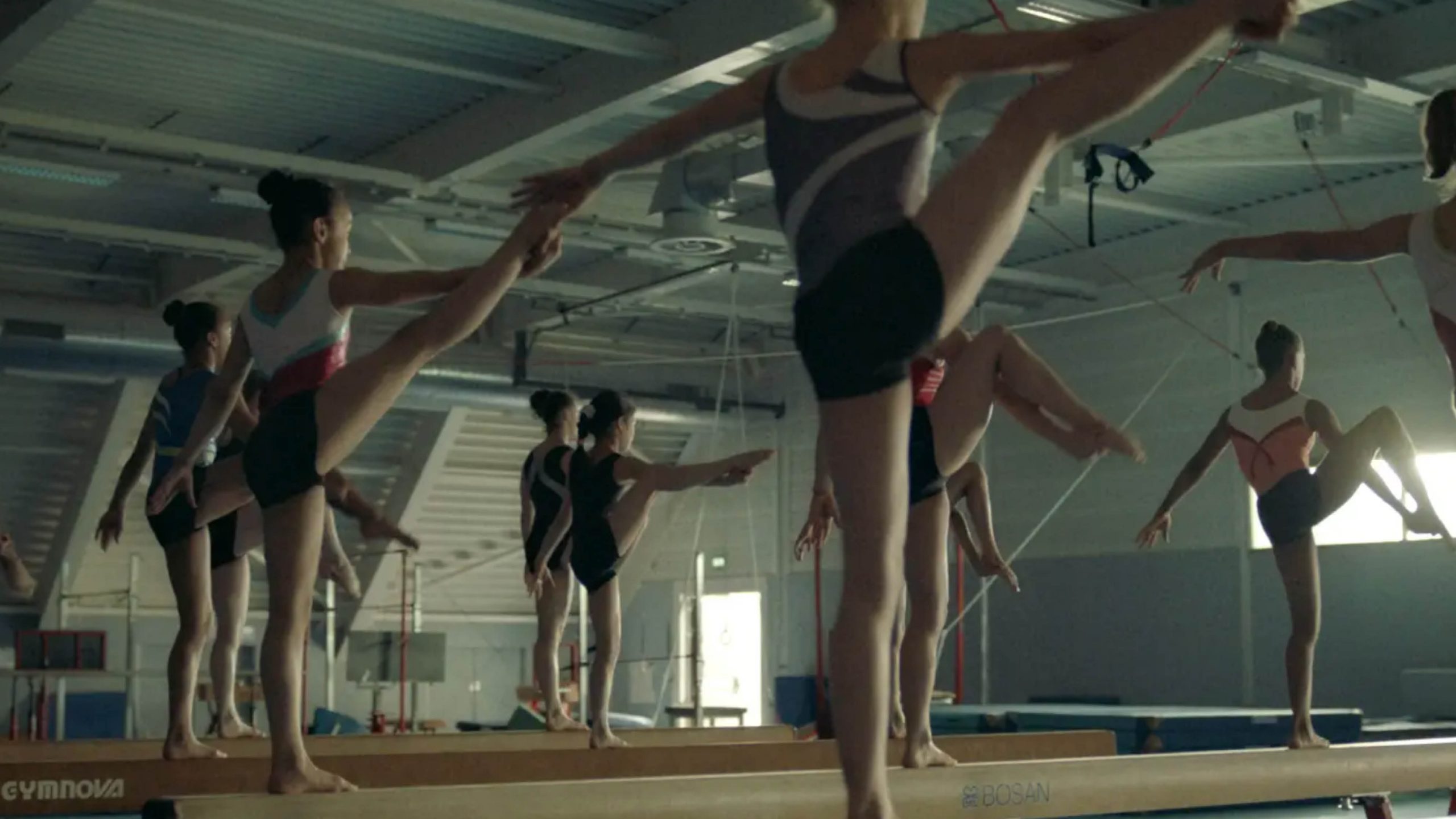 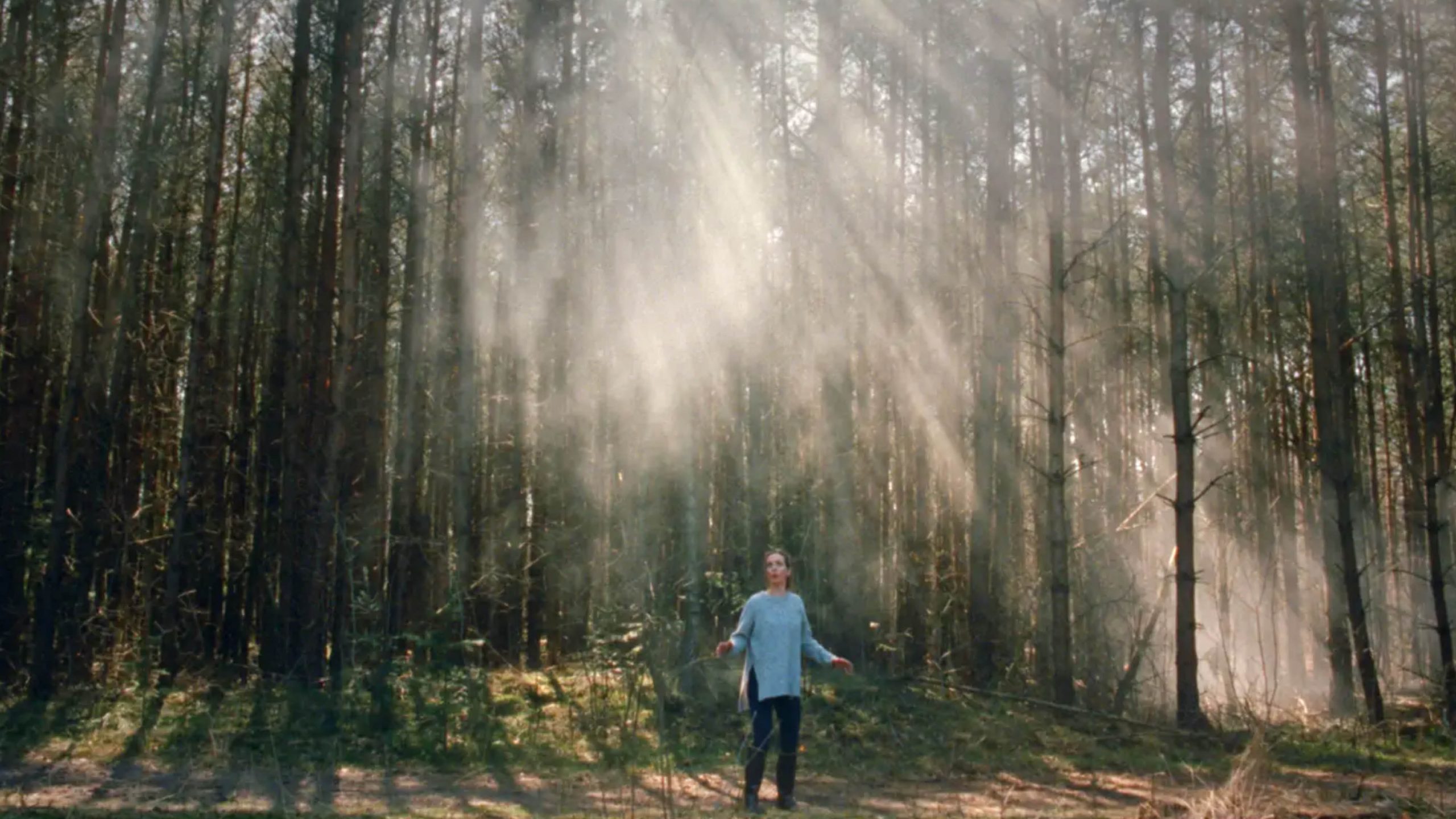 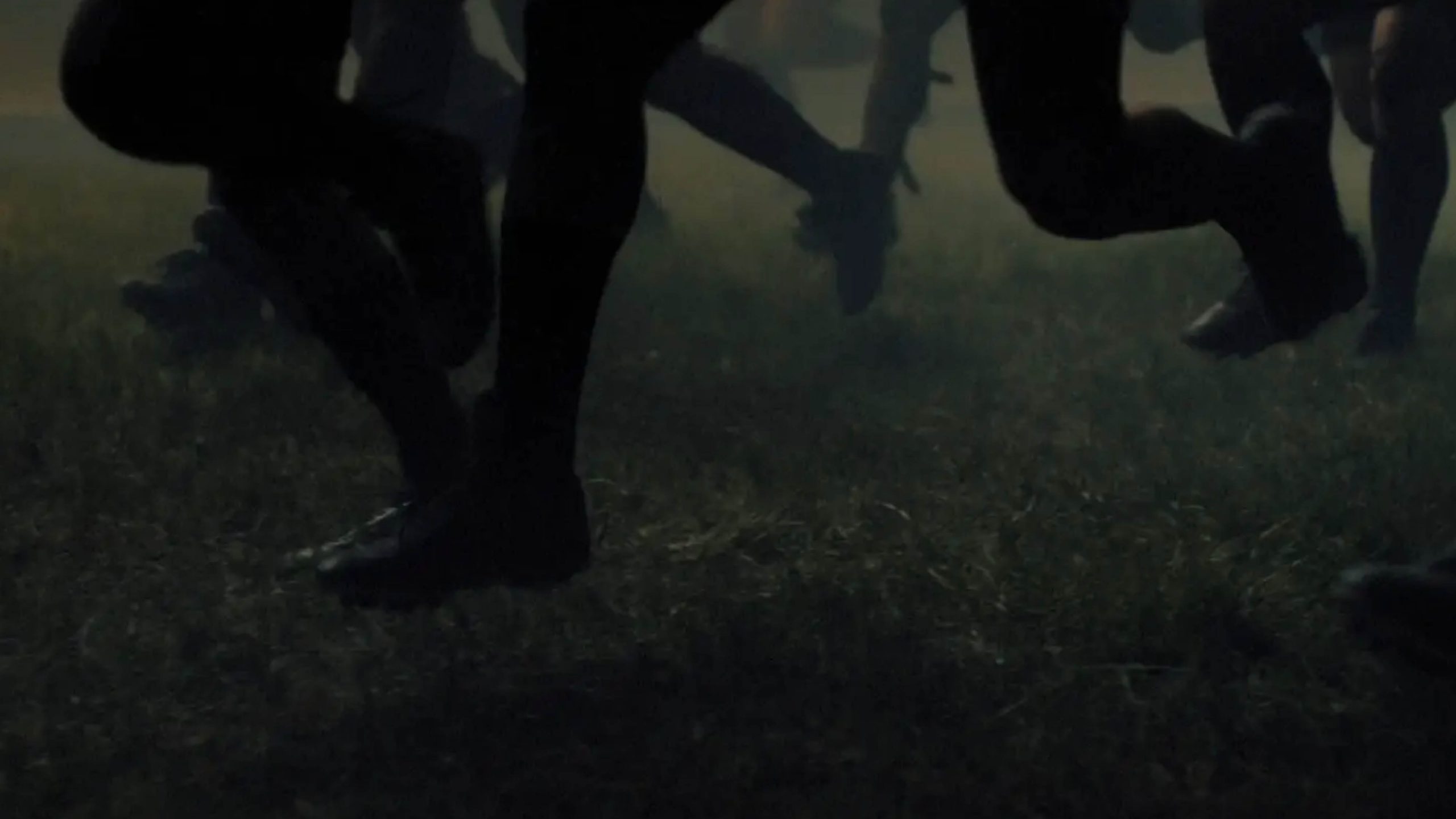 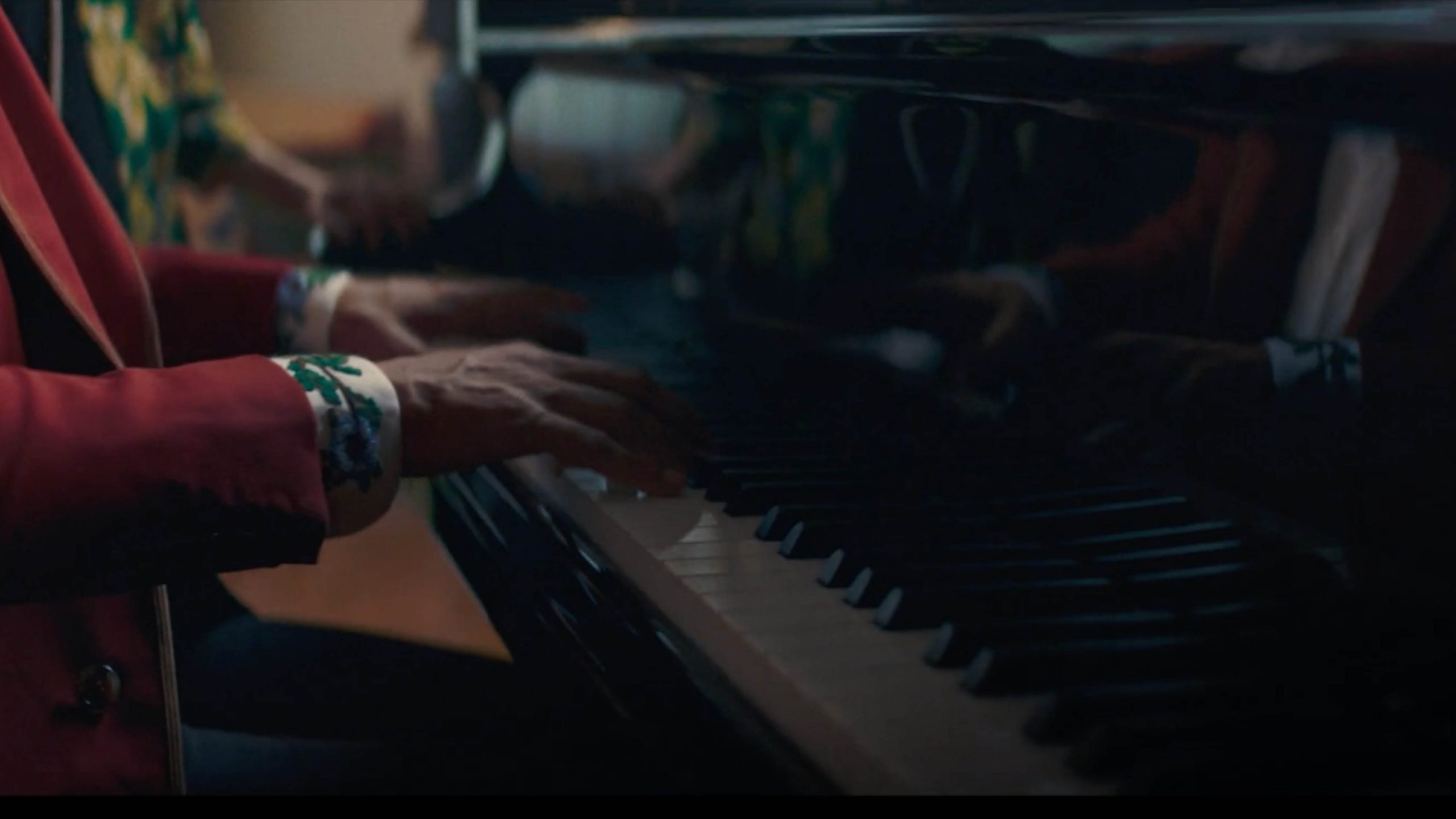 We are who we become LUVO 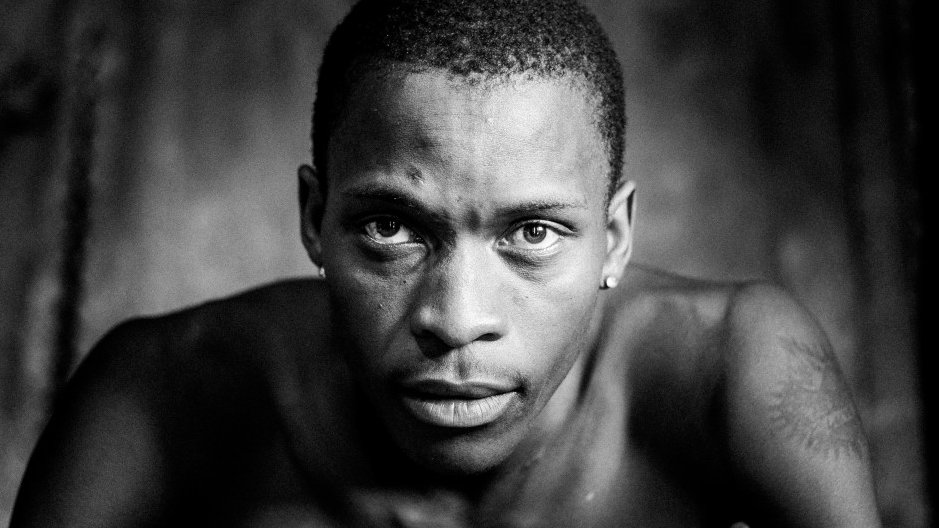 We are who we become ROBYN 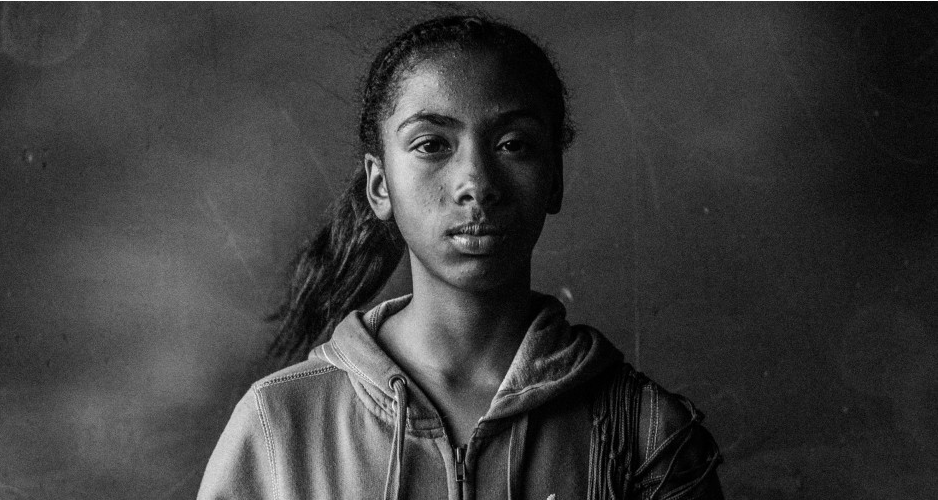 We are who we become PETER 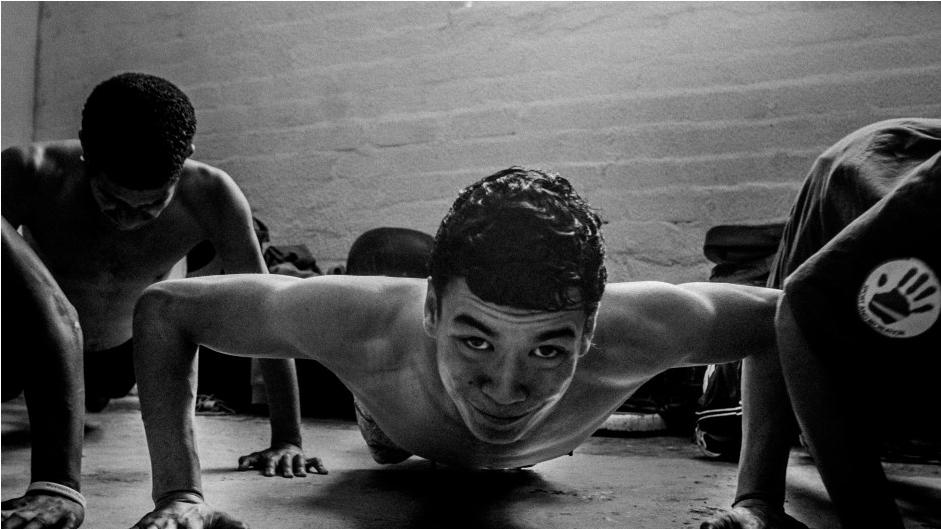