You might call Sune’s background versatile. And you would be right to. He has worked cross-platform, cross markets, cross countries, and even cross-media. His stories talk tales of a long and ambitious life, yet he is still in his thirties.

From the academics of reception aesthetics to the solid labour of filmmaking, from the development of ideas to the execution that turns them into stories – at the heart of everything Sune does, lies a devotion to genuine and clever storytelling. Stories we believe in, engulf ourselves in and respond to. He is quite eclectic, perhaps because he has watched (and reviewed) almost every film ever made, from Sci-Fi to comedy, over drama to horror. He can write, produce, edit, and of course, direct almost any type of genre but will always consider what is at the heart of an idea first and foremost. 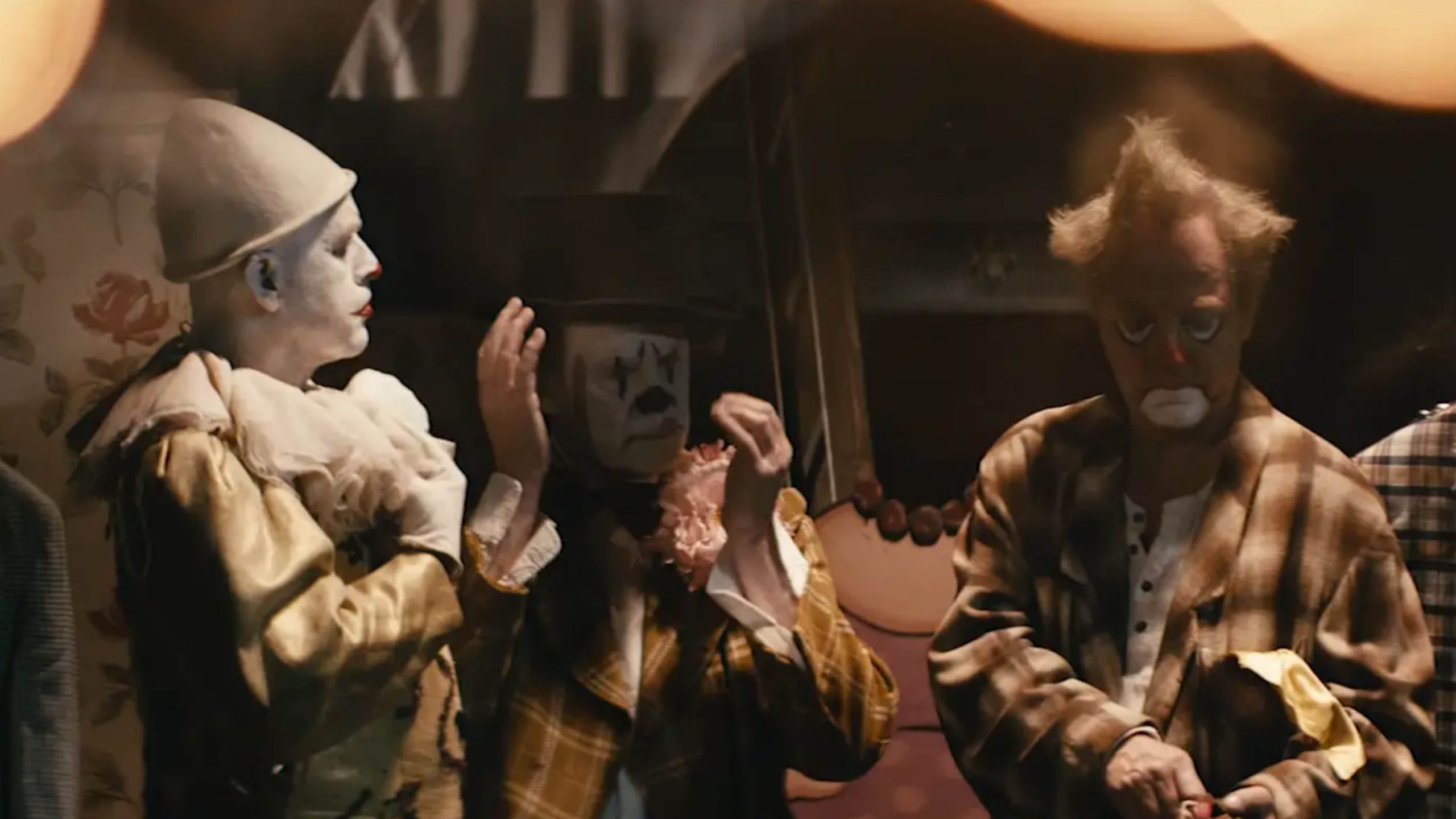 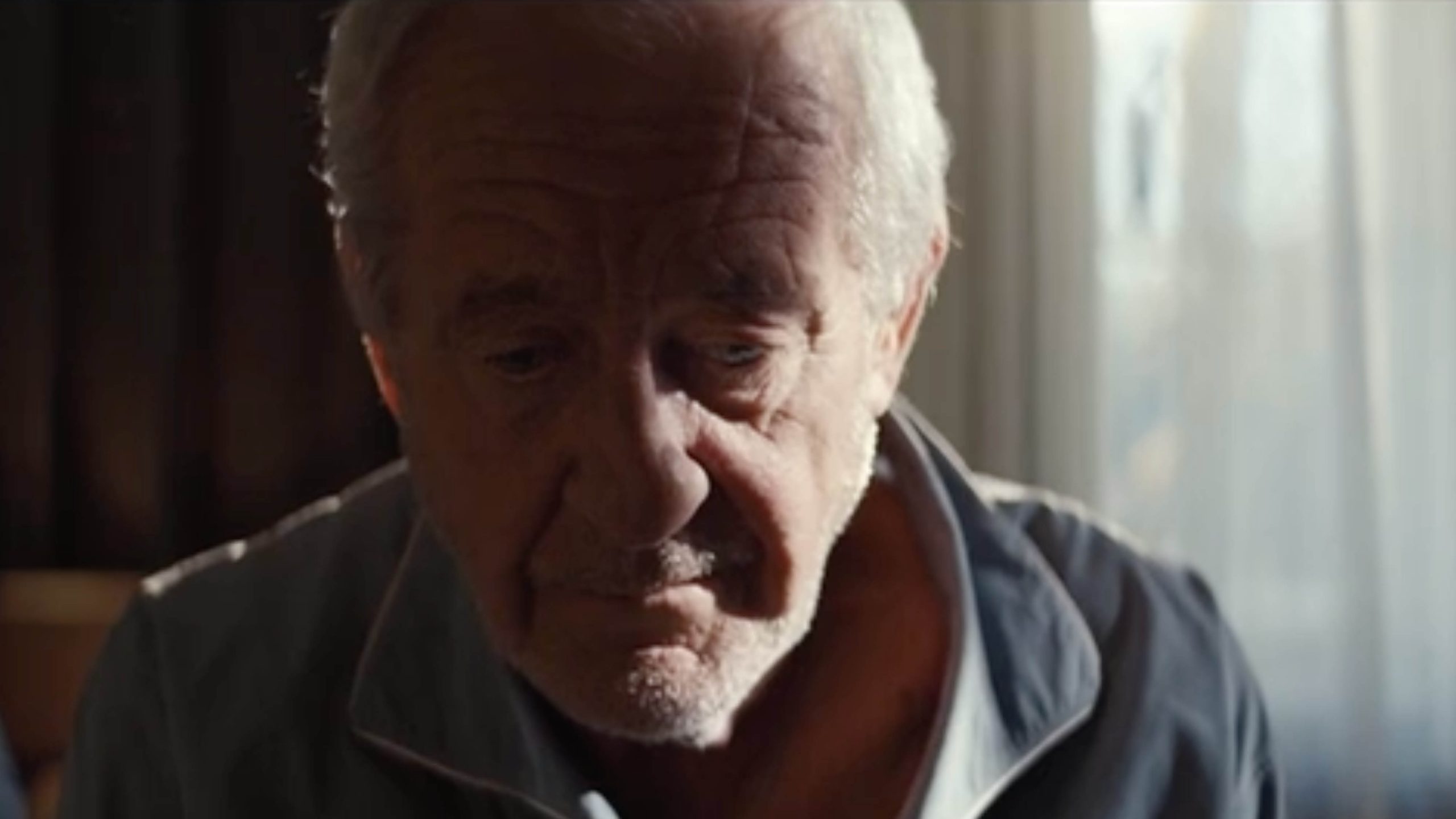 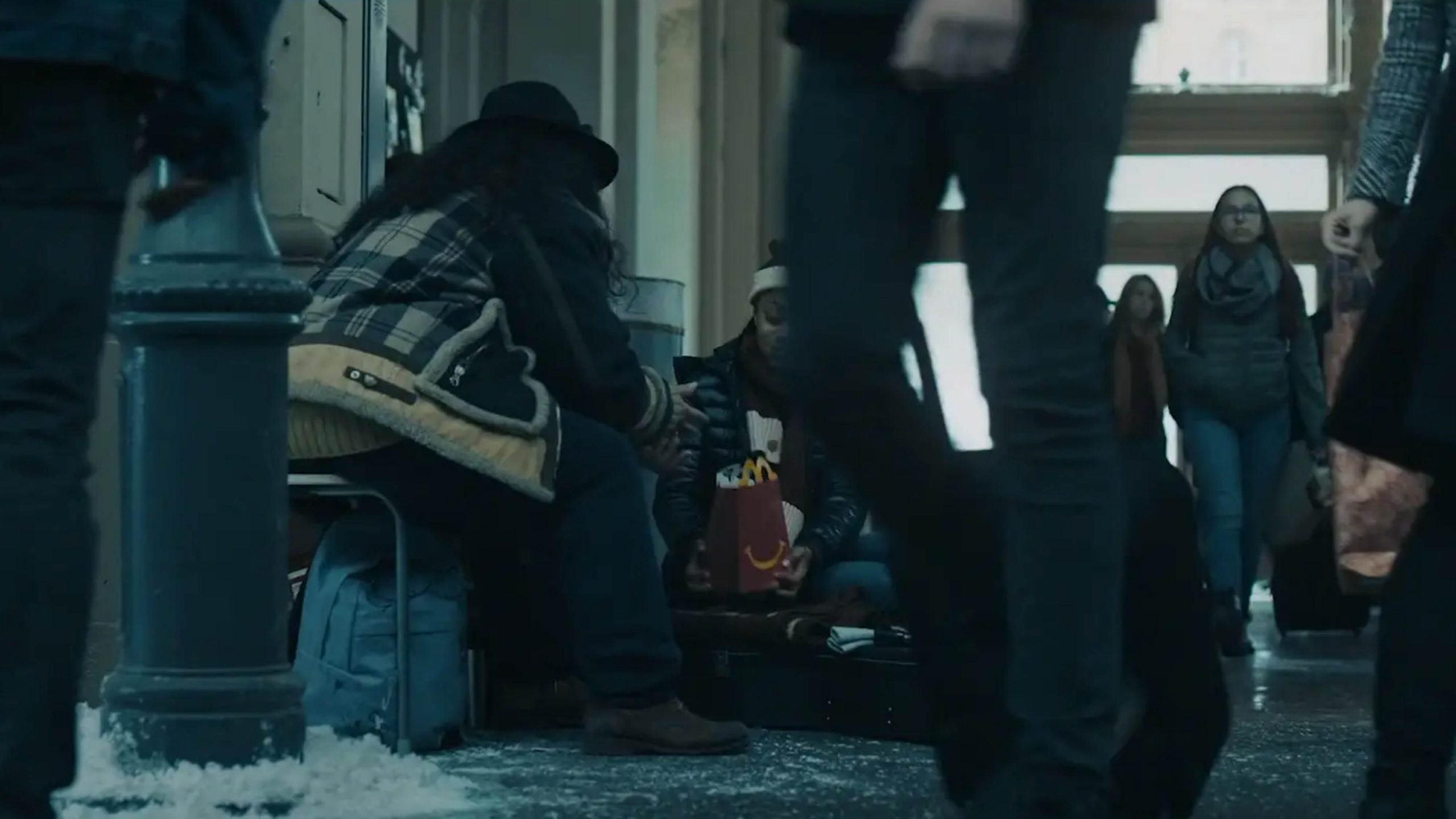 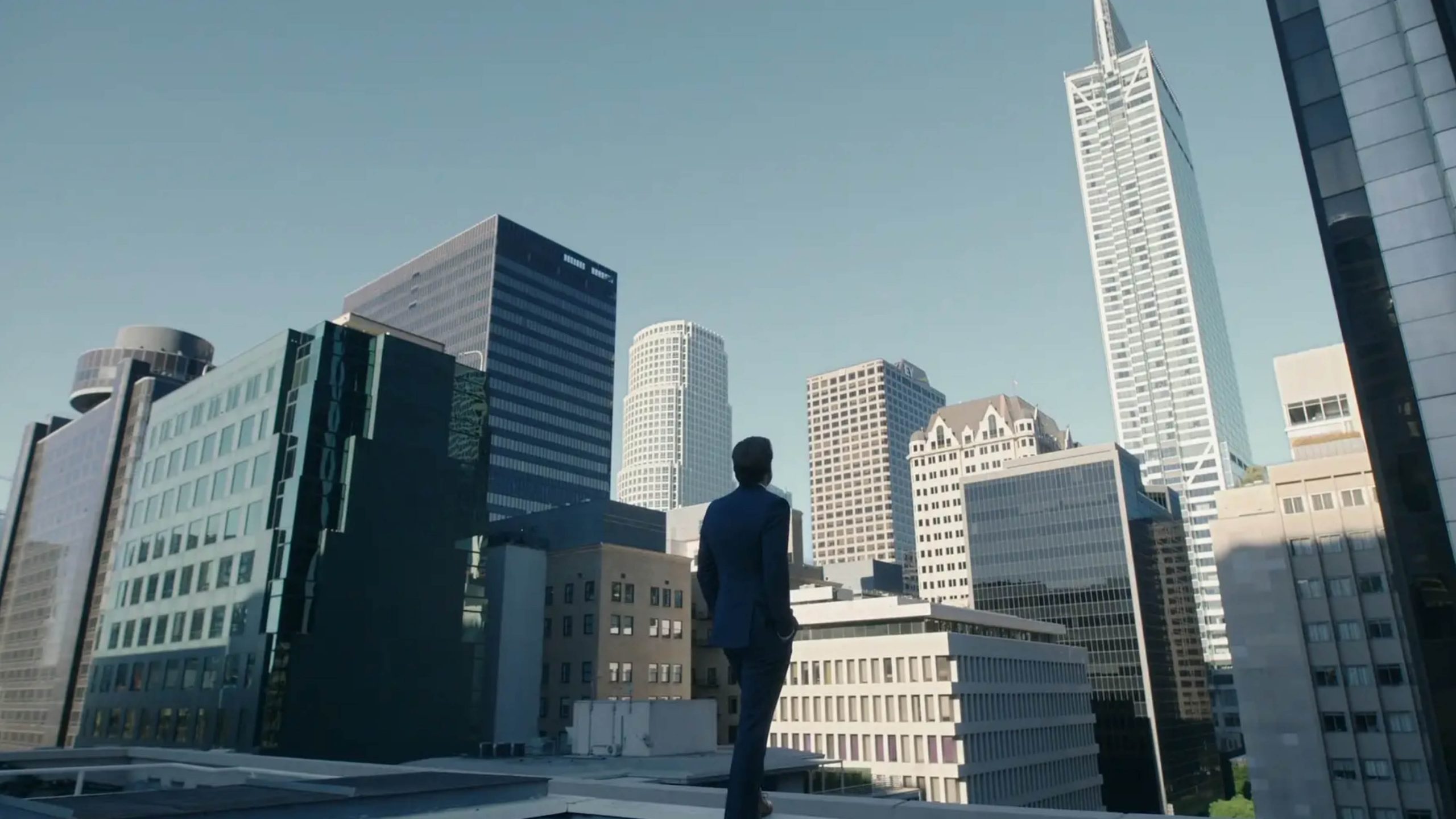 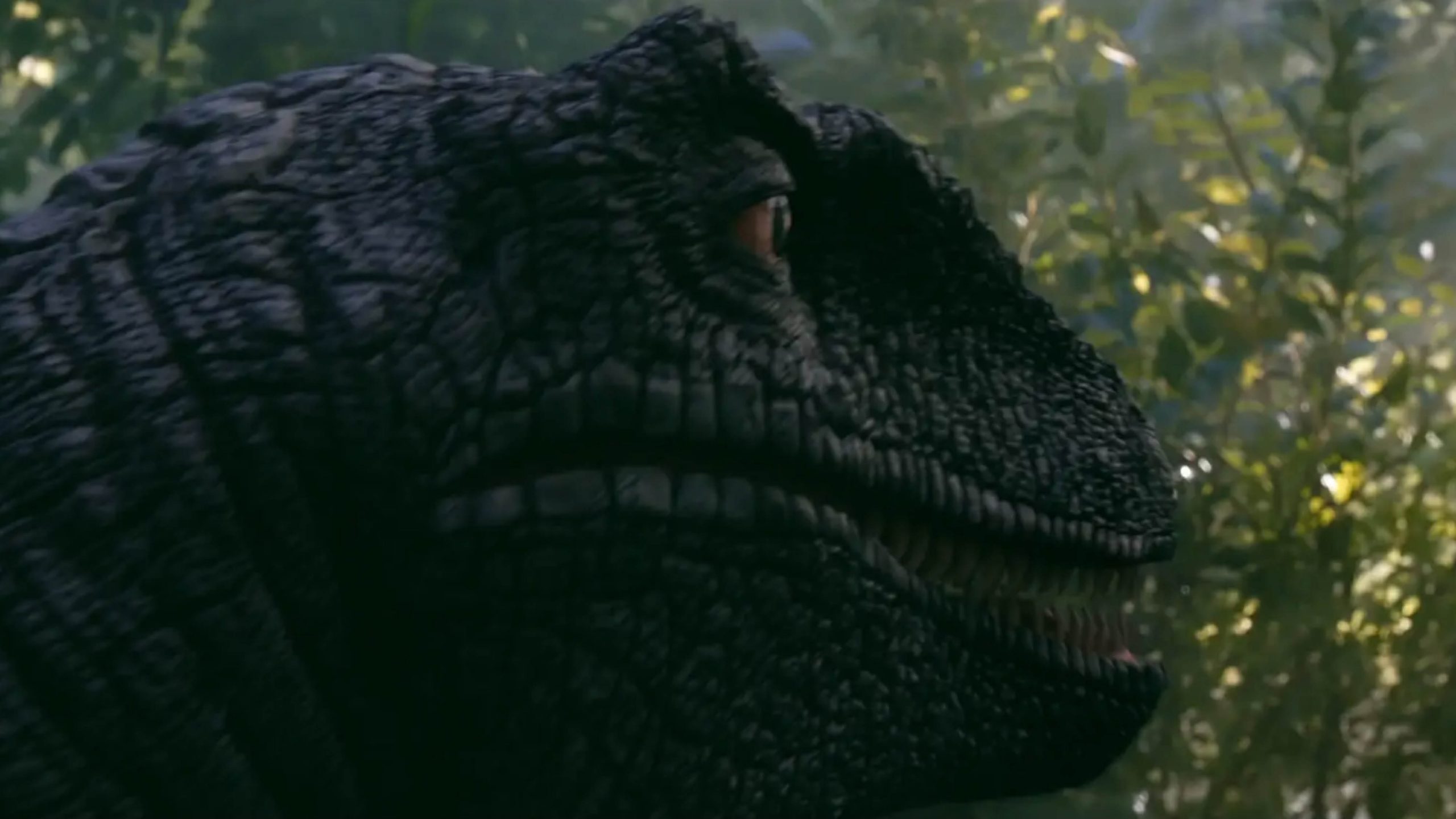 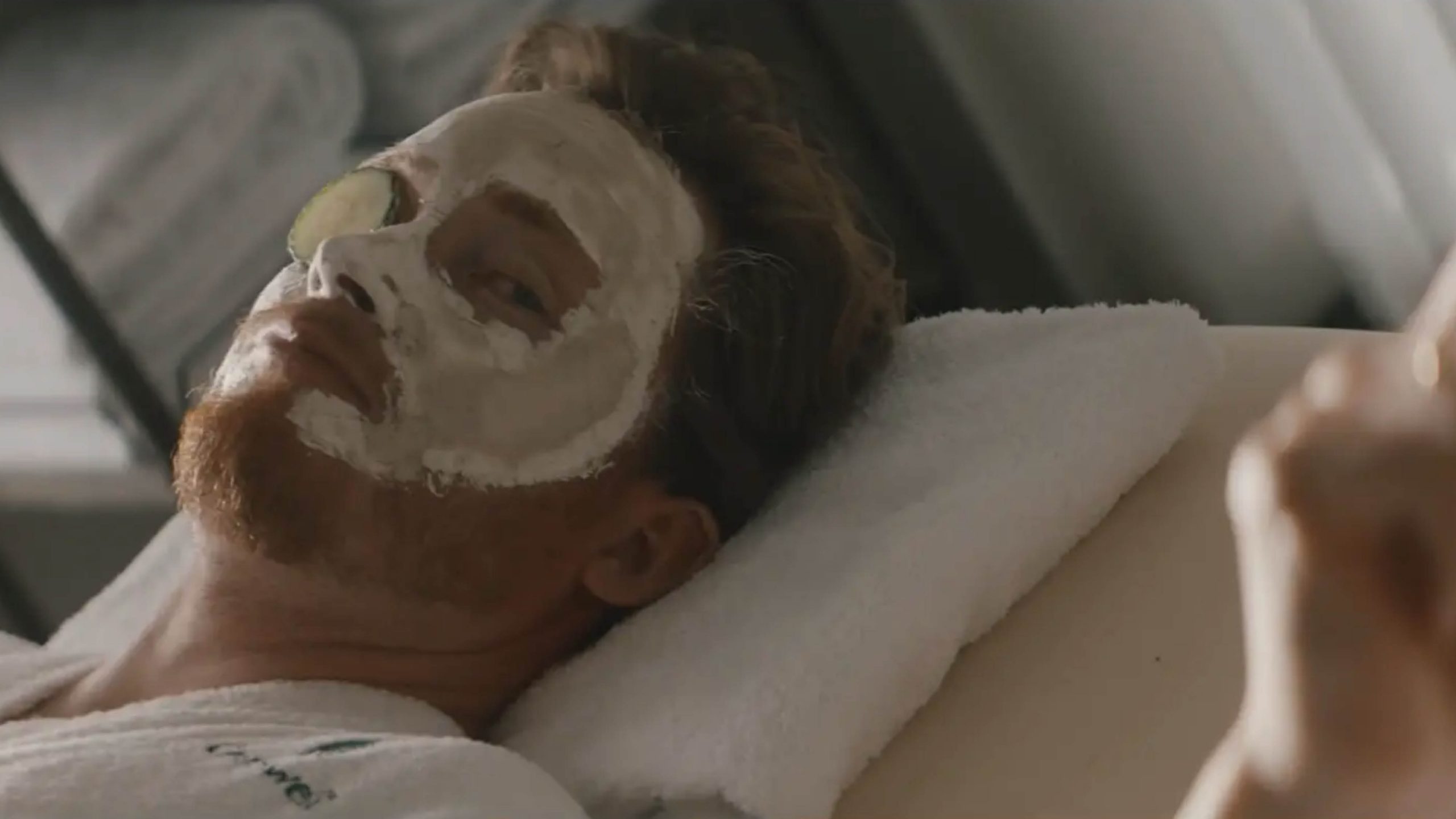 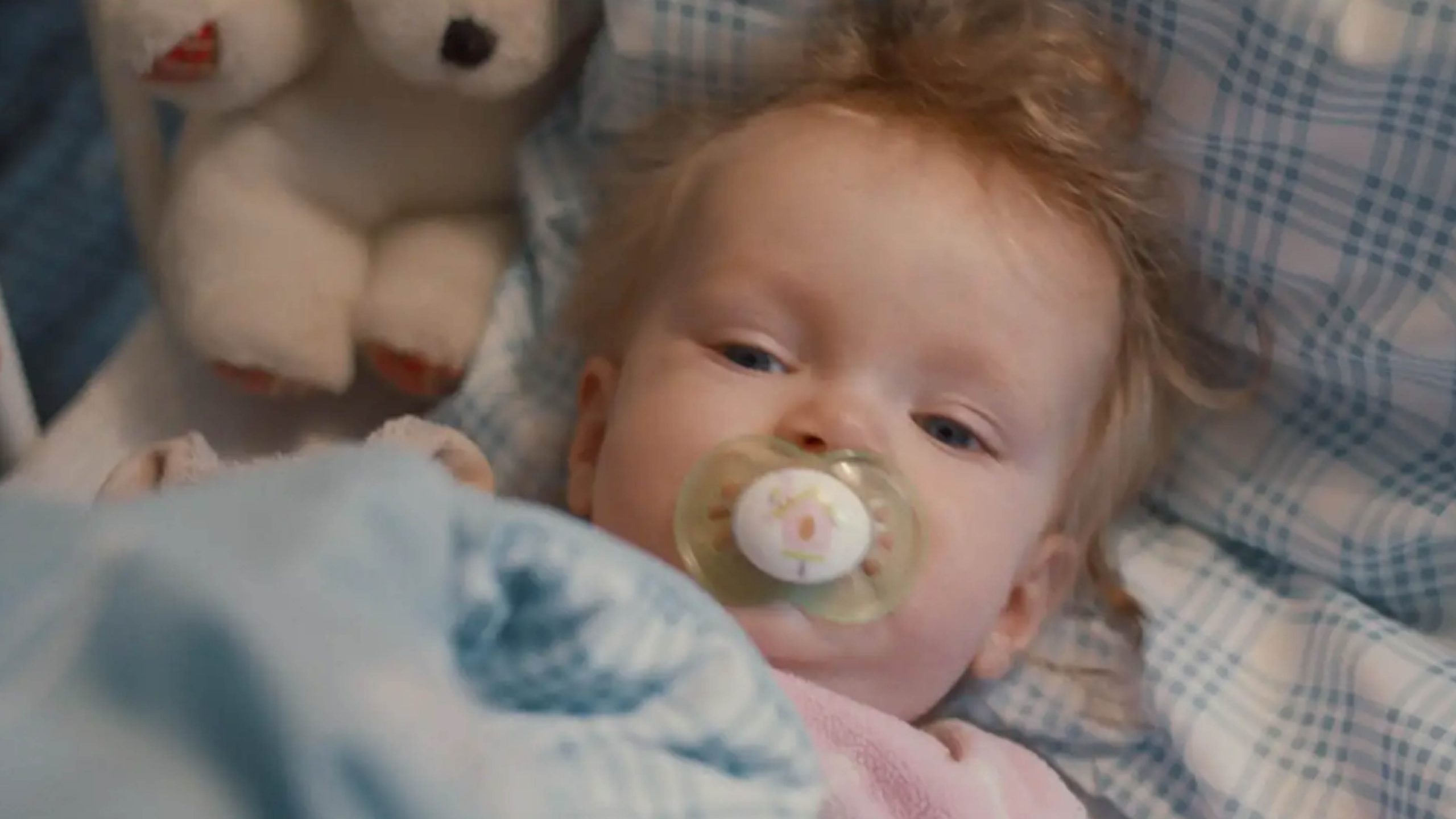 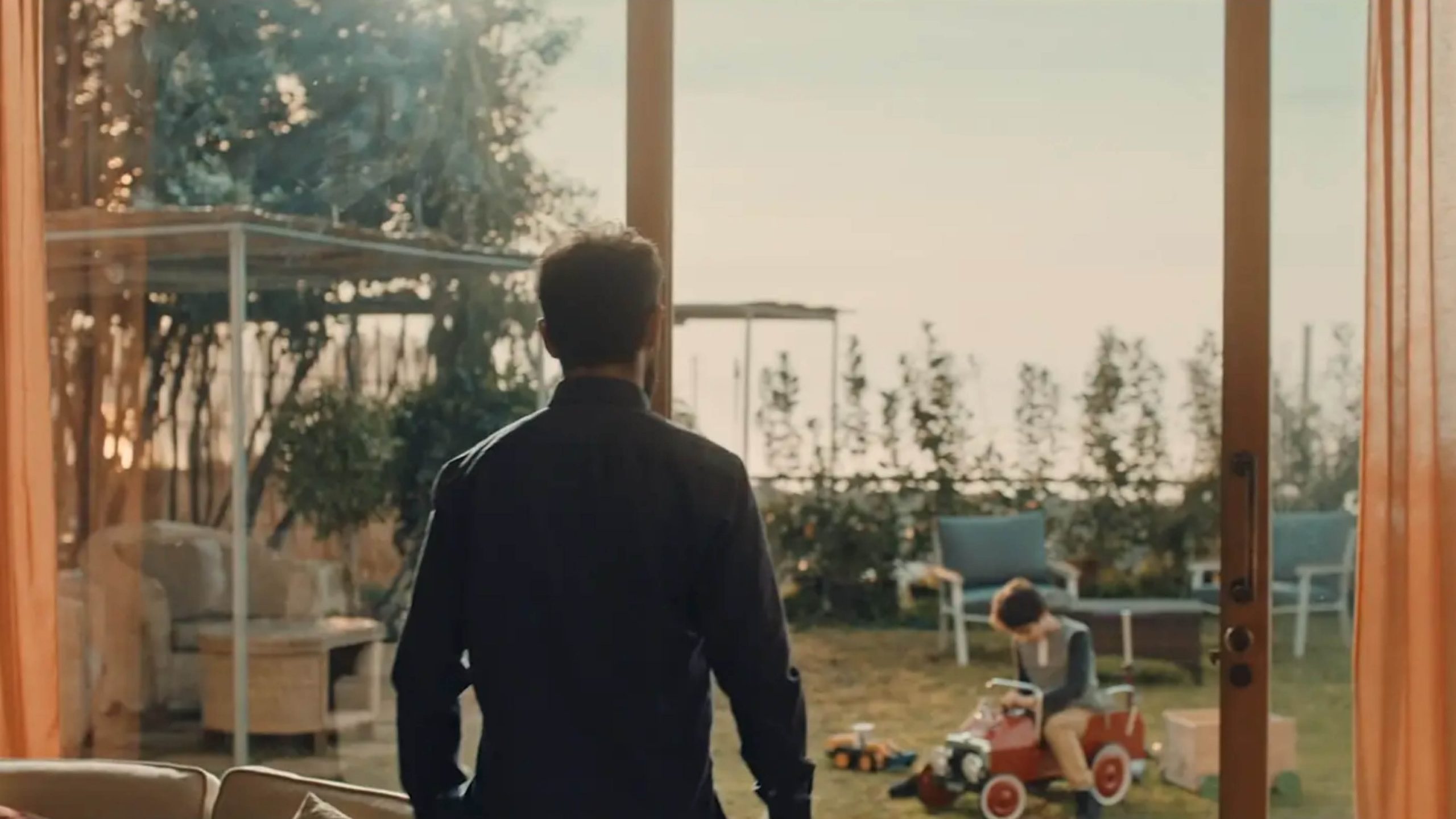 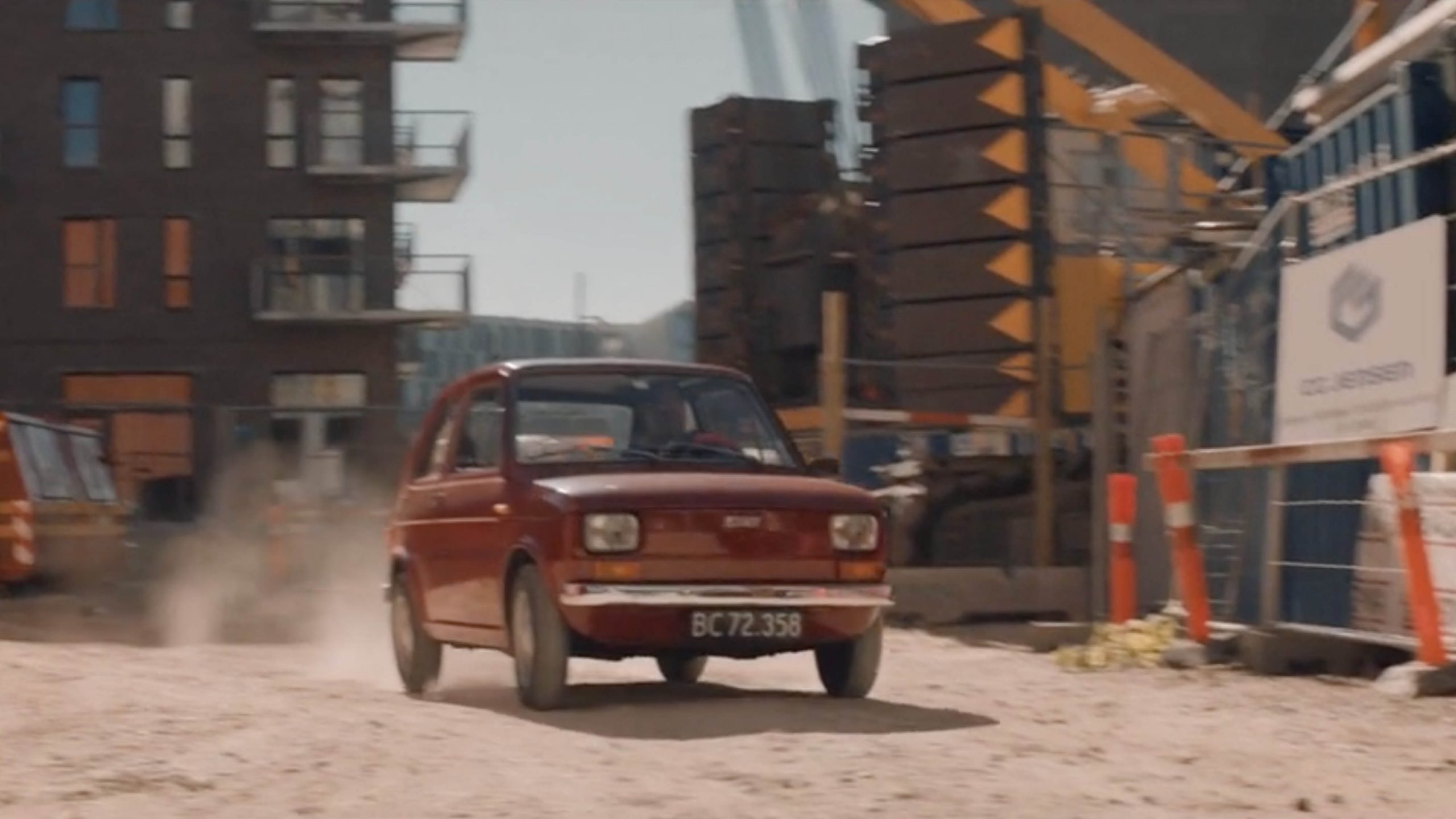 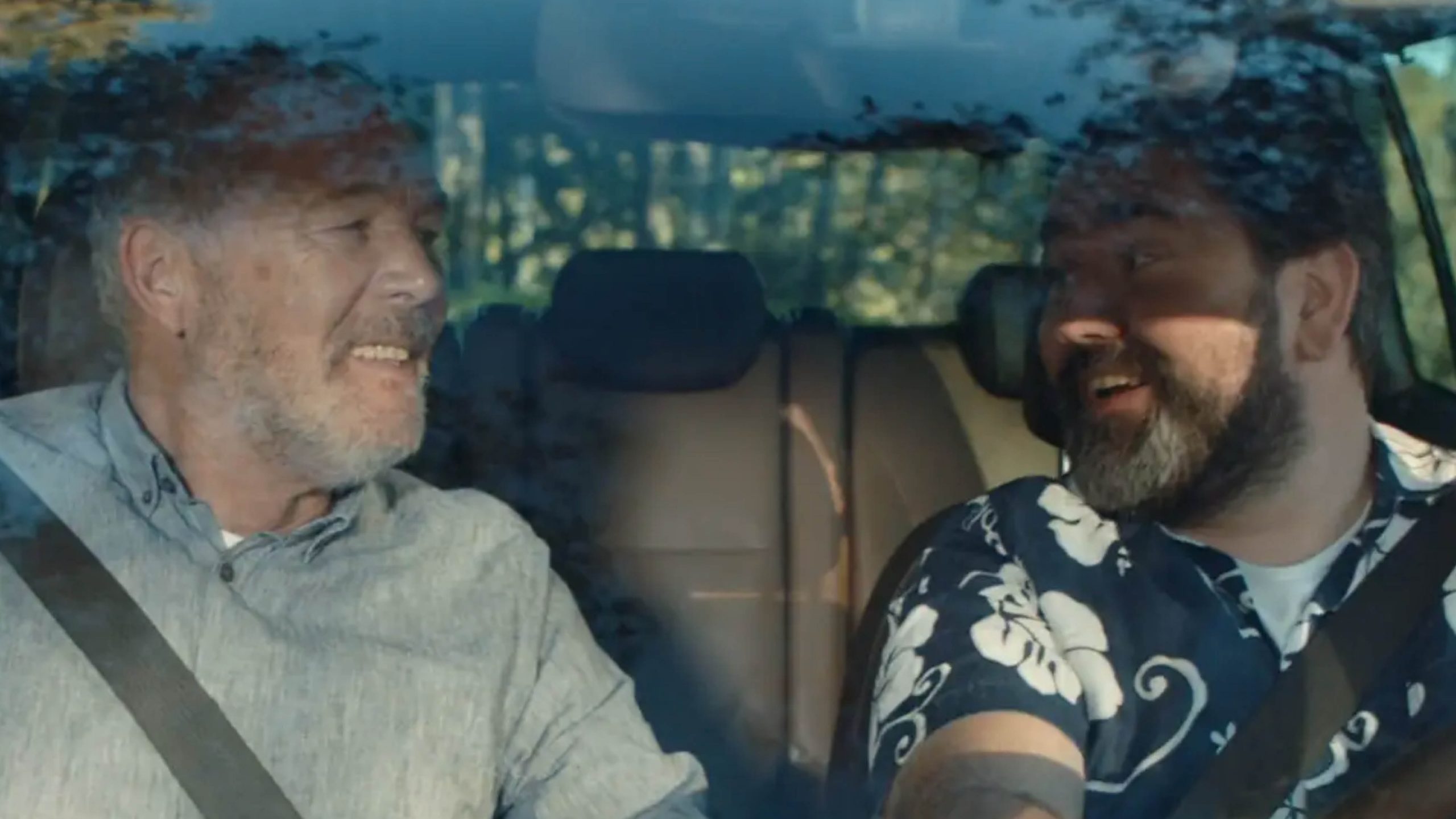 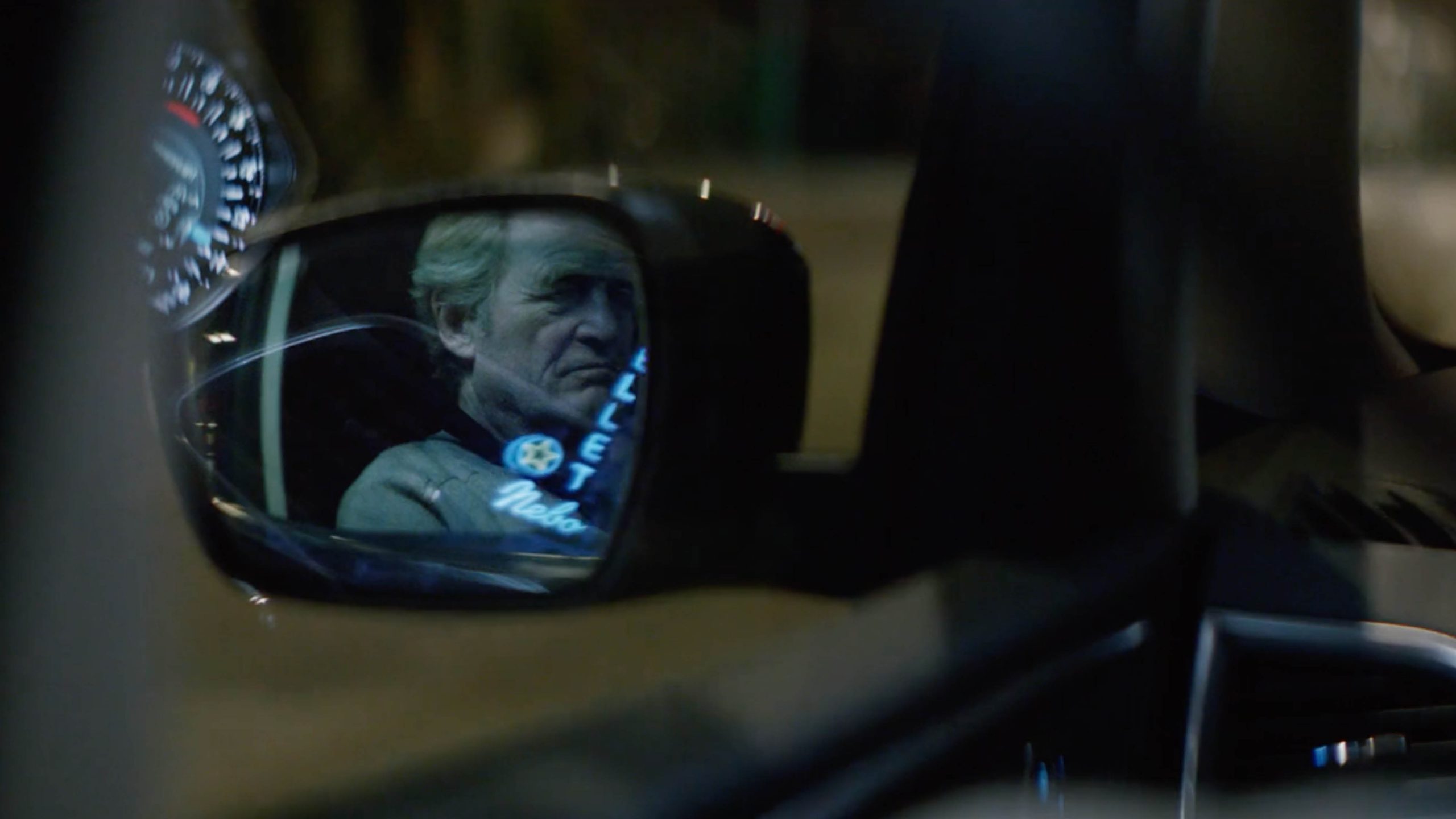 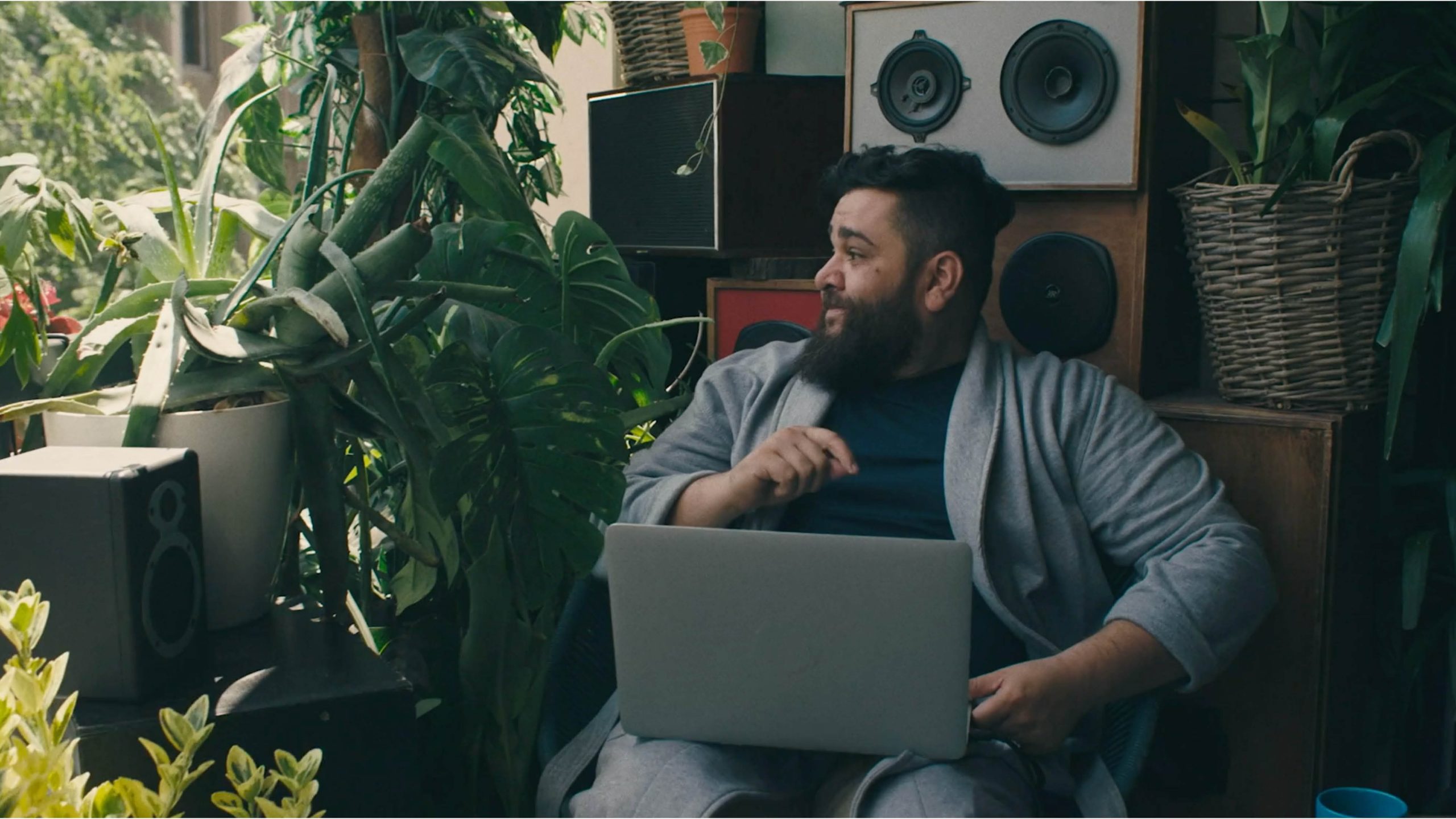