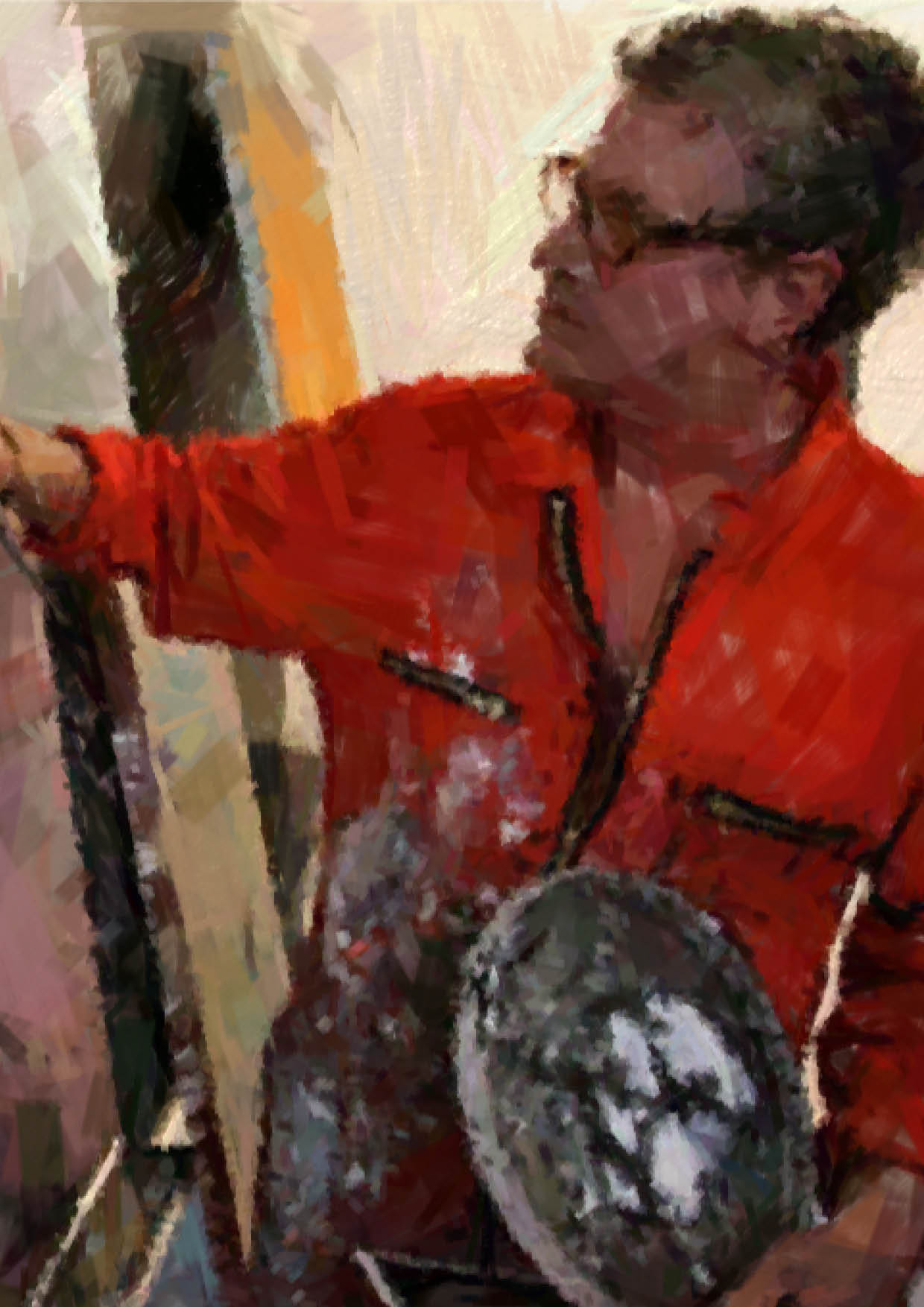 Ger Doornink lives and works in Amsterdam. He is a creative multi-talent specialized in painting, illustration and photography. He combines various techniques. The result is often more than surprising. His greatest passion is painting in its own modernity which makes him a true master in this field.

Doornink settled in Tokyo in the 1980s. Here he was inspired by the Japanese way of design which guided him to developed himself further in the field of photography. After having mastered the Japanese techniques, Doornink moved to ‘fashion Mecca’ Milan. Here his way of working really took off.

His way of making covers for fashion magazines became known throughout Europe and America. Seeing the works of the great Italian masters, he became more and more inspired in painting. Fashion and graphic design have always remained sources of inspiration. 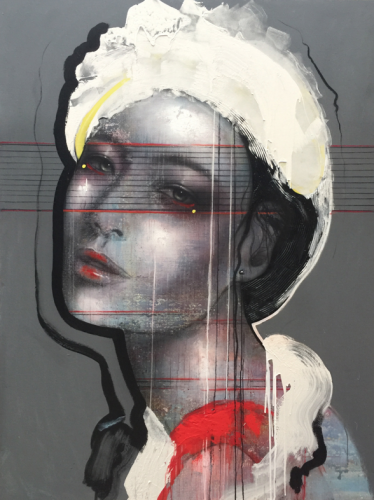 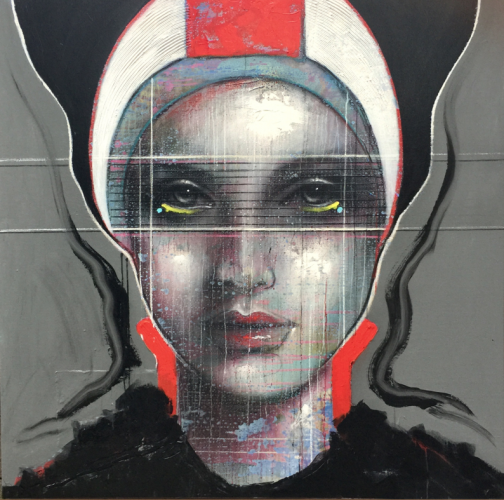 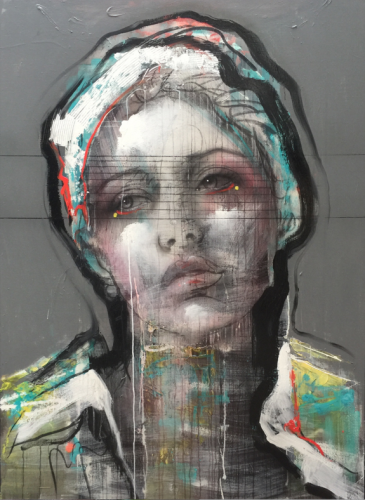 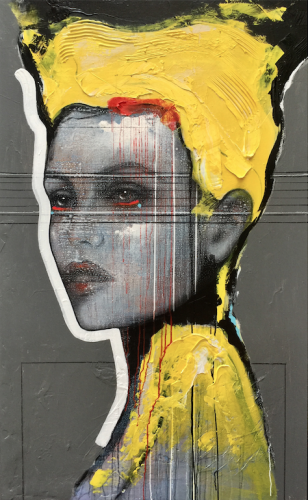 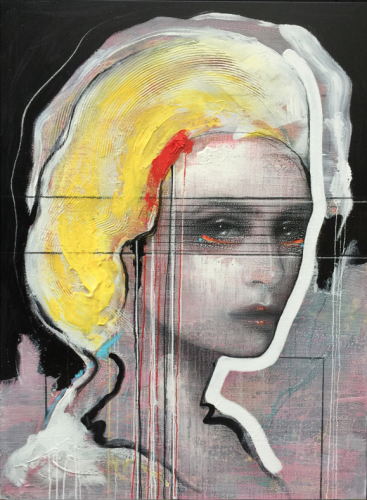 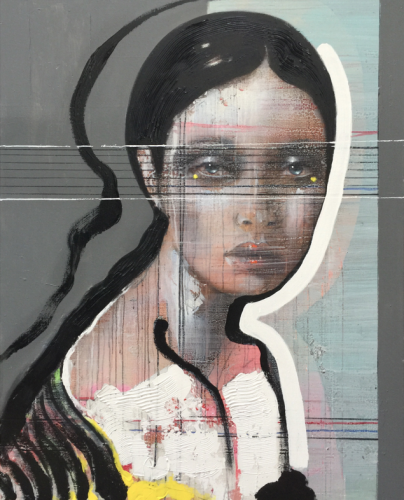 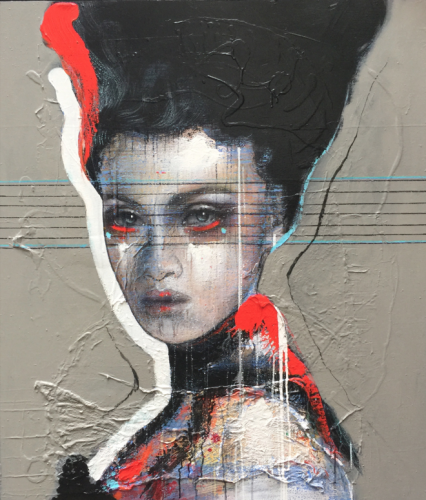 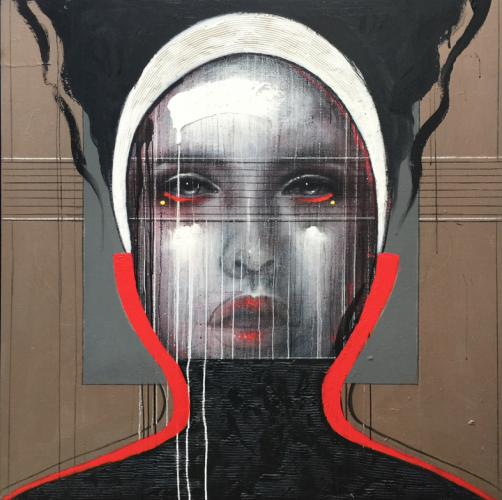 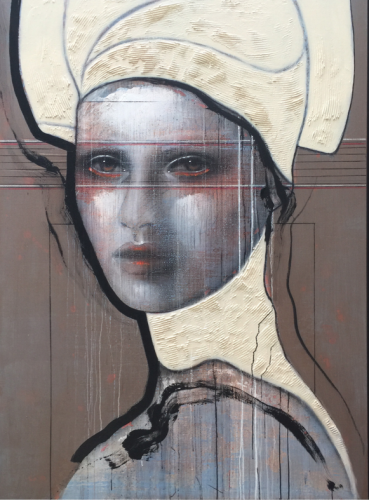 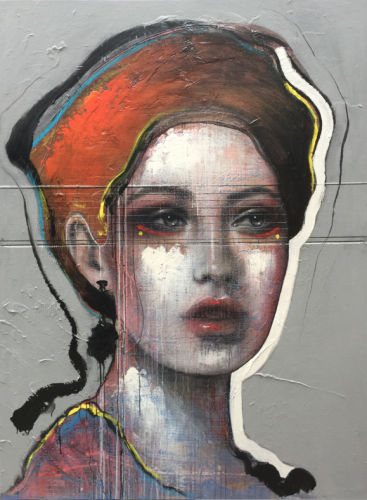 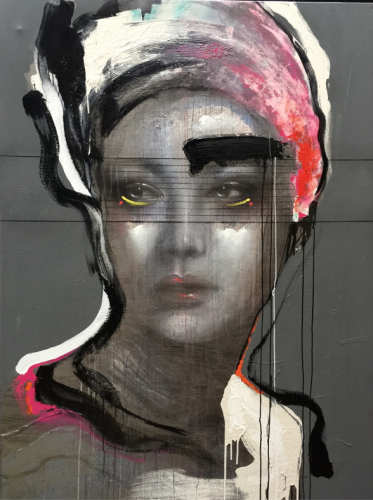 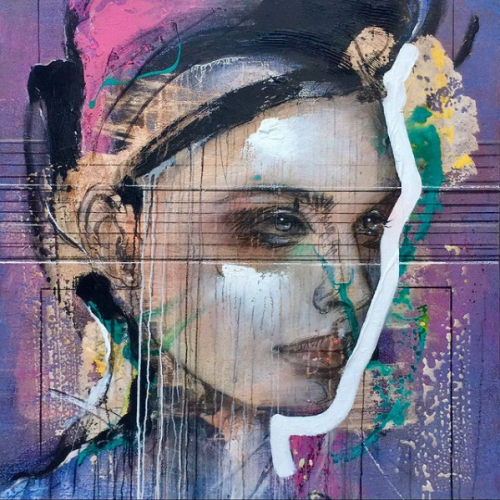 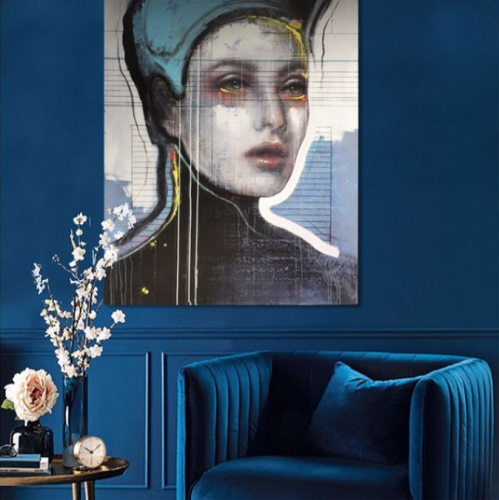 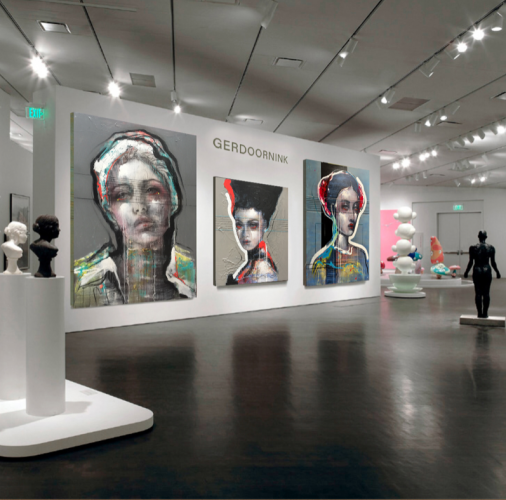