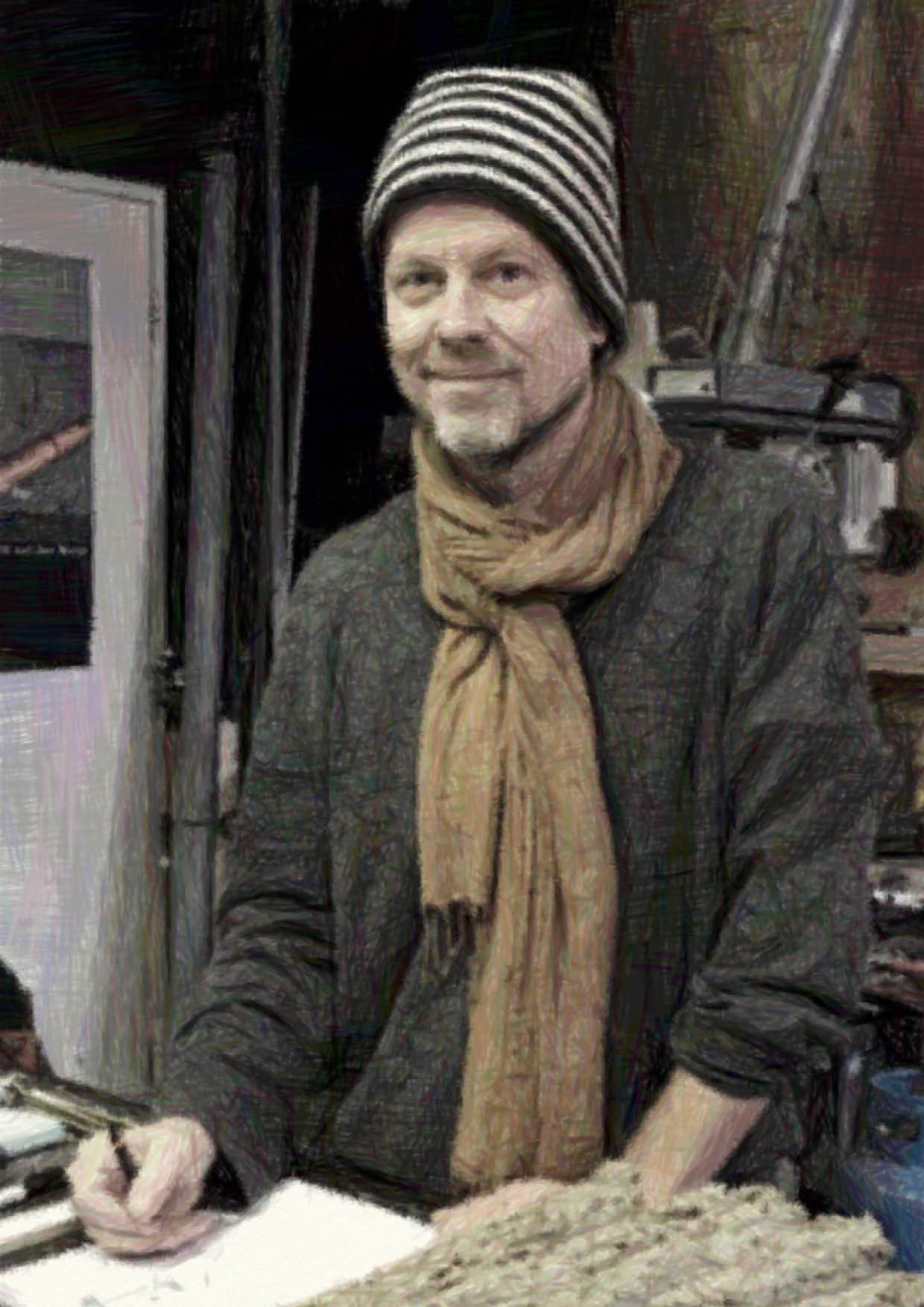 His work is also situated in public space as temporary and permanent installation art. He received art commissions of the Dutch Government including a major sculptural assignment for the new Head Quarters of Europol in The Hague, Netherlands. More recently he is also performing with inflatable cell structure installations by amplifying their sounds in order to create a new dialogue with the audience.

Ronald is mostly known for his grand installation art. On behalf of CHAOS however he made a selection of work with a slightly more domestic format! 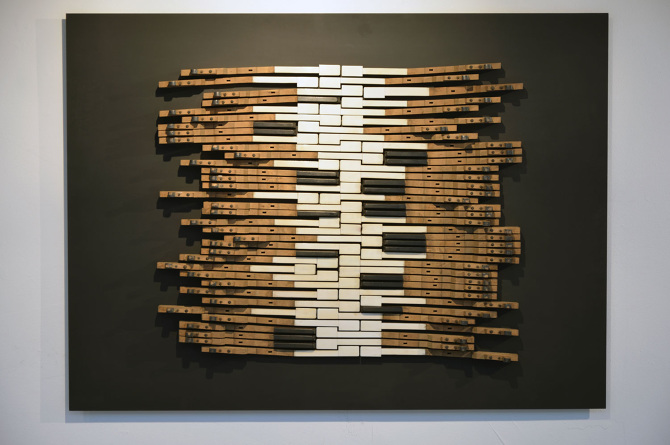