Driven by a keen desire to create, Sanne Terweij (1984) taunts time by capsuling what’s fleeting in abstract pieces that unite craftsmanship, design and art. As an artist, she gets up-close with her memories, everyday observations and emotions. It’s where full scenes turn into vivid pixels, for the viewer to interpret however they wish.

​
Using scientific theories on the interplay between humans and colours, Sanne composes individual squares into larger images that capture a moment in time. Colours and textures are her driving force and her main inspiration. Drawing upon her materials, her process becomes more than a vehicle to get to the end result; it’s a big part of that end result. Sanne’s work isn’t made to provoke but to evoke. Evoke a faint sense of familiarity. A forgotten moment. A whiff of emotion.

While creating, her method is one of intuitive precision. A duality that lets her be guided by her gut feeling while using exact chemical processes and laborious historical pigments to manipulate pieces of metal and scraps of canvas. It’s this somewhat repetitive method that kindles the calm in a usually quite restless spirit. As her work often heavily relies on the process of oxidation, time isn’t just Sanne’s to defy – it’s also her greatest ally.

Intertwined with her work as an artist are Sanne’s other businesses , Insane Backdrops and Insane Productions. The pieces of canvas used in her abstract pieces are cuttings and scraps from her hand-painted photography backgrounds. As Insane Backdrops, she has created pieces for Scotch & Soda, Sevilay Maria and Nanda Hagenaars. With her other company, Insane Productions, Sanne has worked as a scenic artist for the hospitality and film industry since 2007.

​
The extensive material studies required in this field of work have and will continue to spark inspiration across expertise. 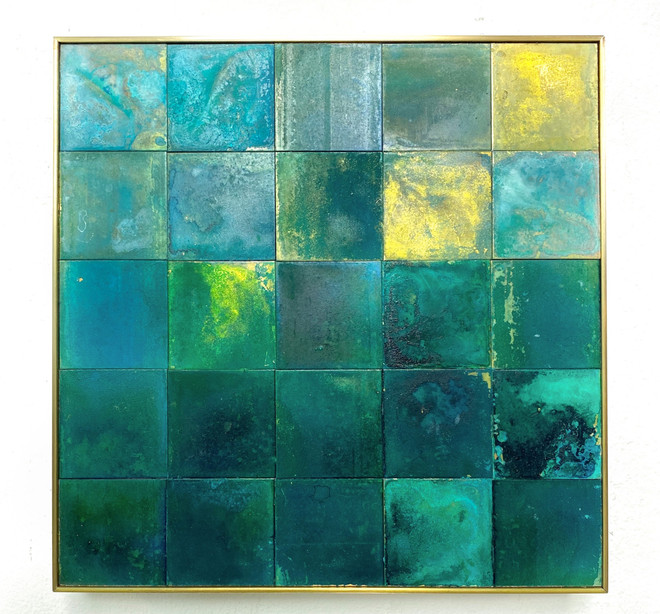 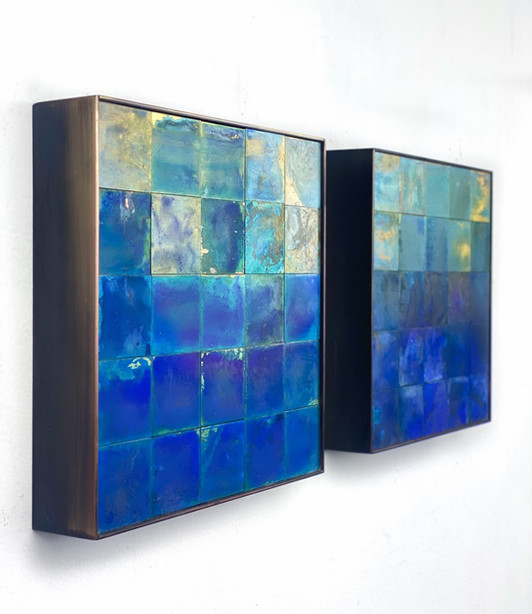 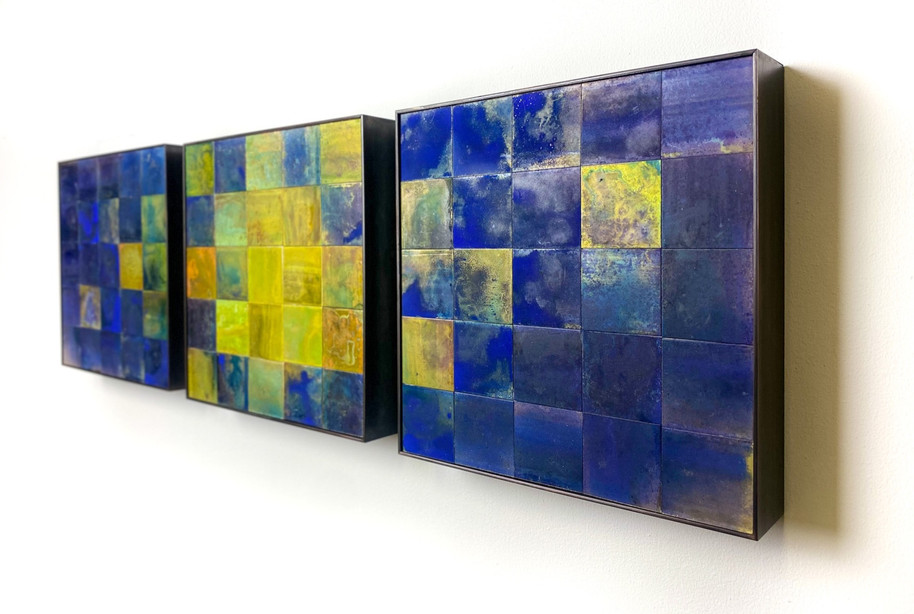 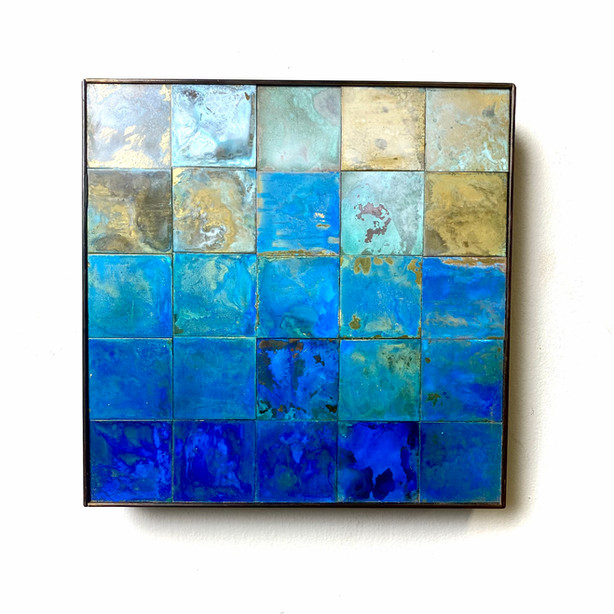