Joeri Holsheimer started out as a photographer and DP after graduating Dutch Film Academy in 2003 but soon craved for a more comprehensive grasp on the filmmaking process and decided to become a director. For the next ten years he shot mostly international TV-commercials. Joeri directed his first tv-drama in 2011. In 2012 it was time to make fresh start and Joeri started focussing more on branded content (Heineken, Audi, Nivea, Philips, Bud Light, etc). Joeri won the Grand Prix Loerie for his Snickers ‘Don’t Stop’ ad and a bronze Lion for his Philips ‘Masterjuice’ ad. 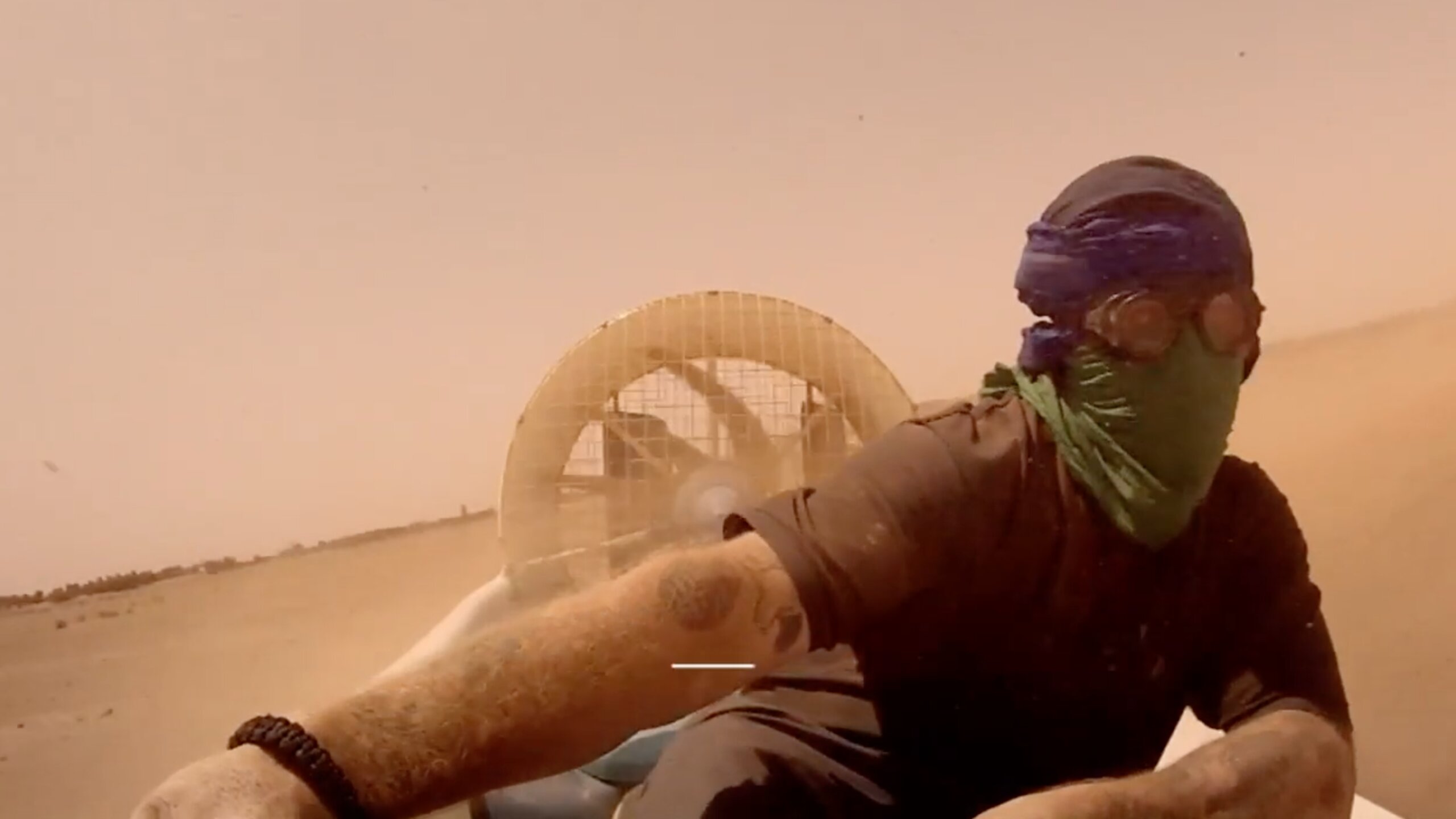 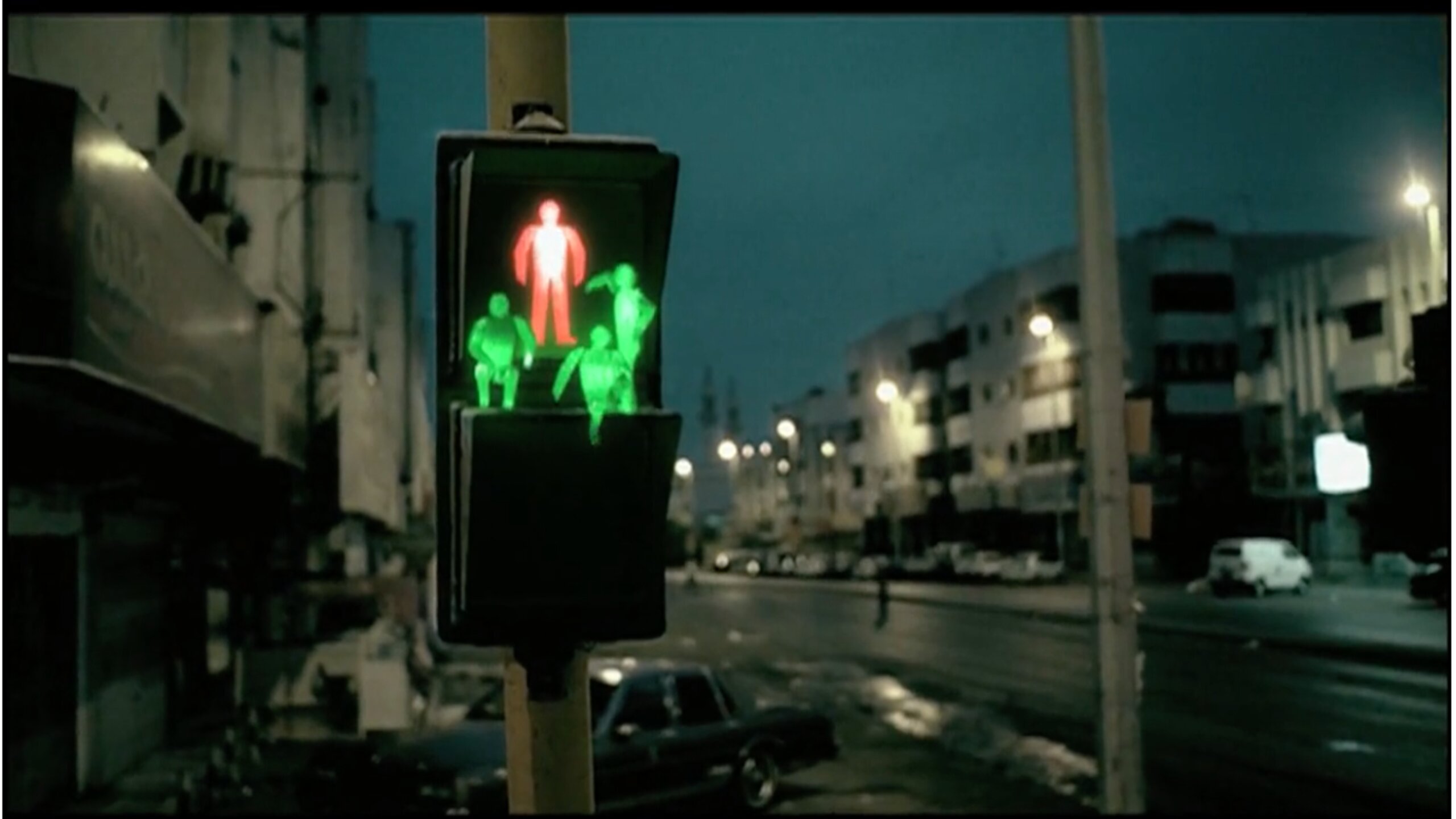 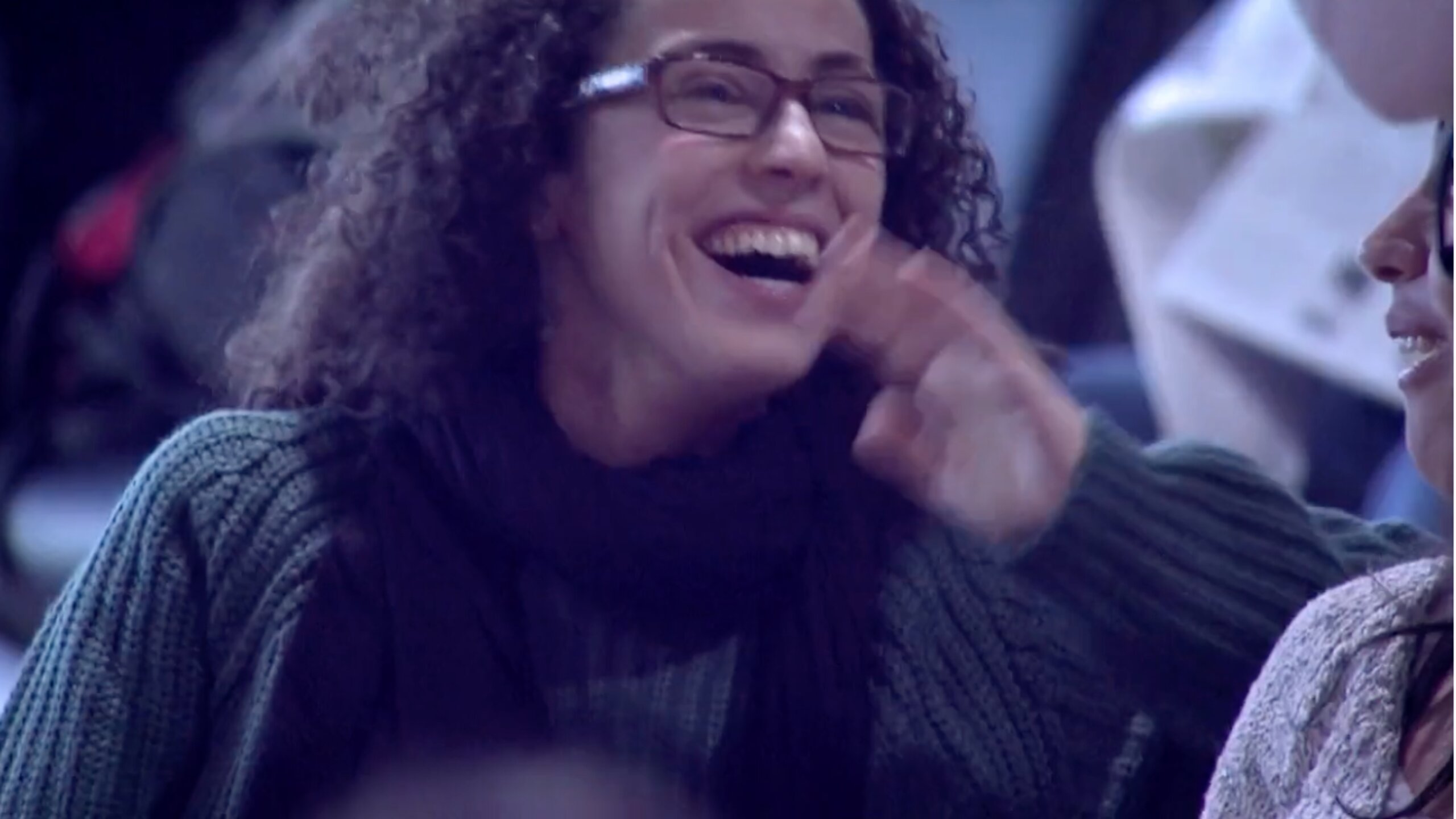 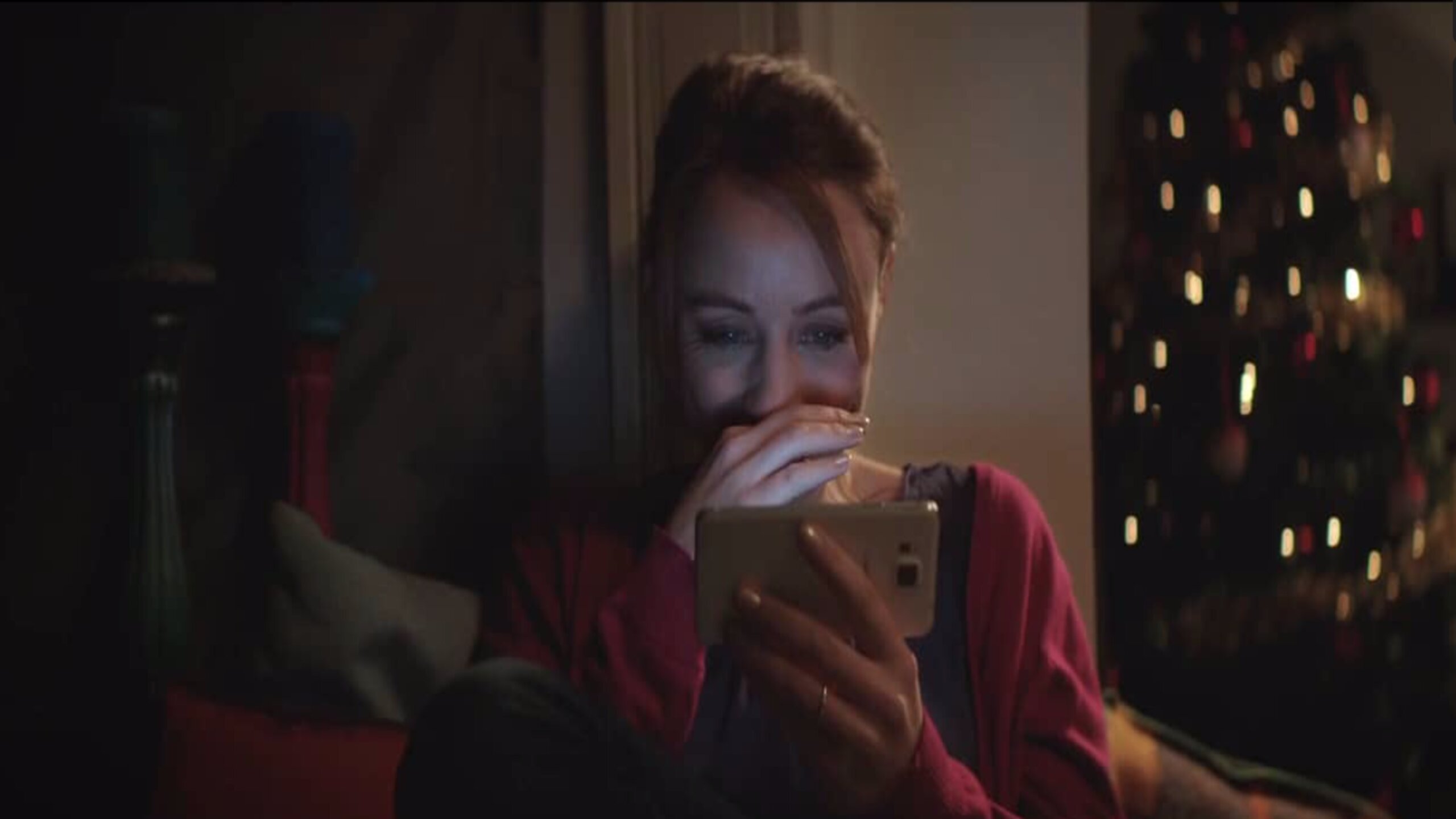 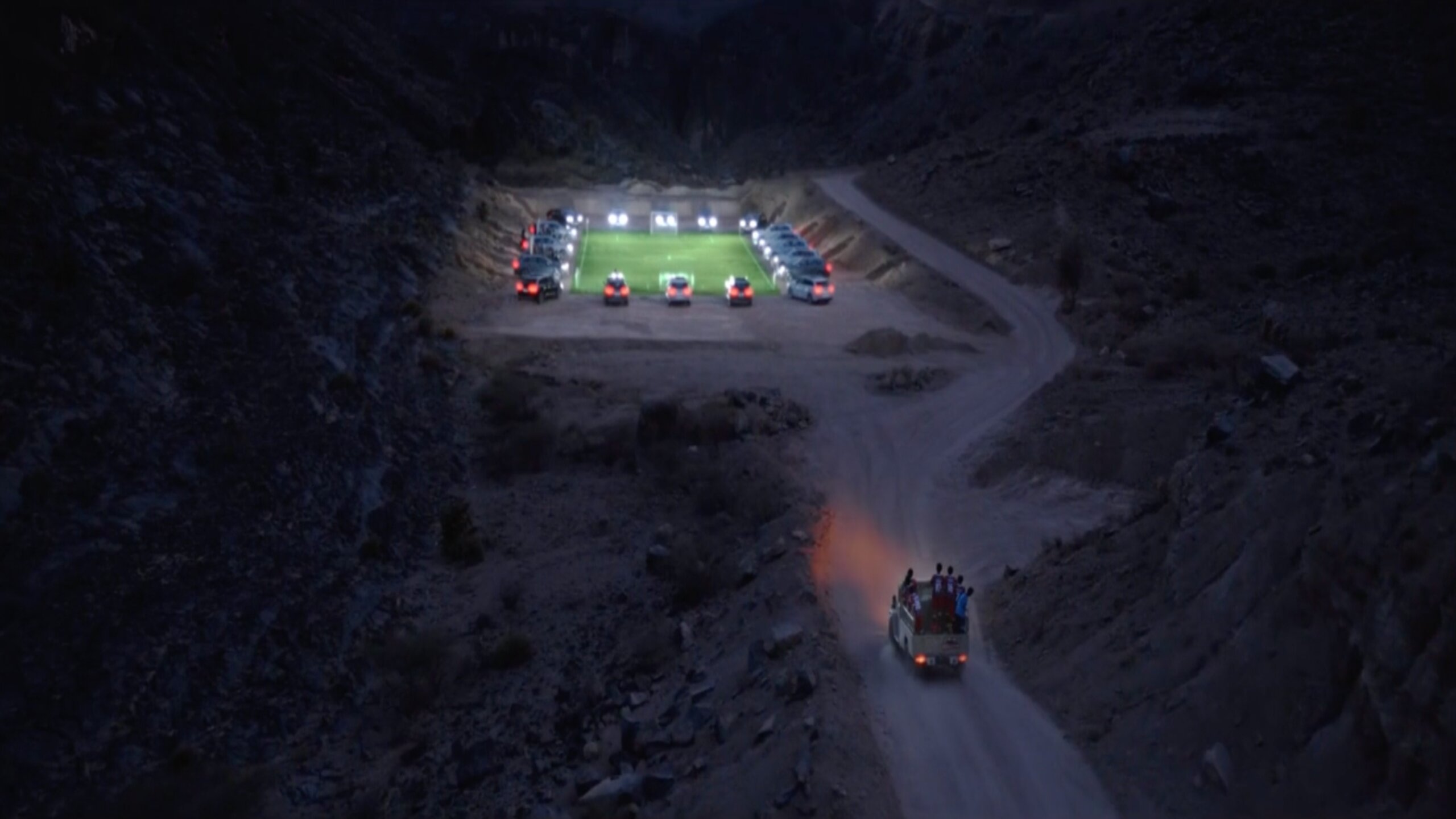 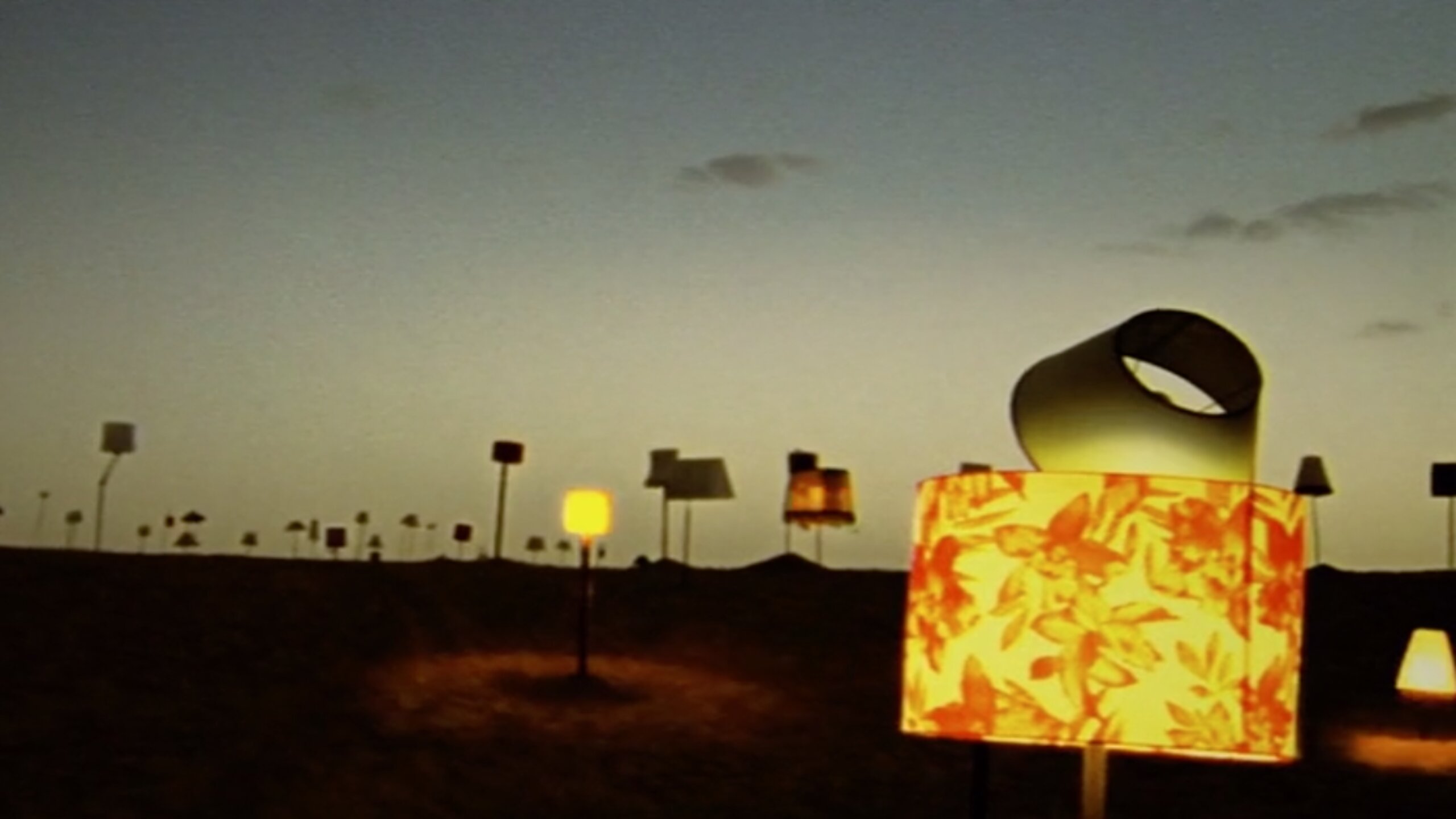 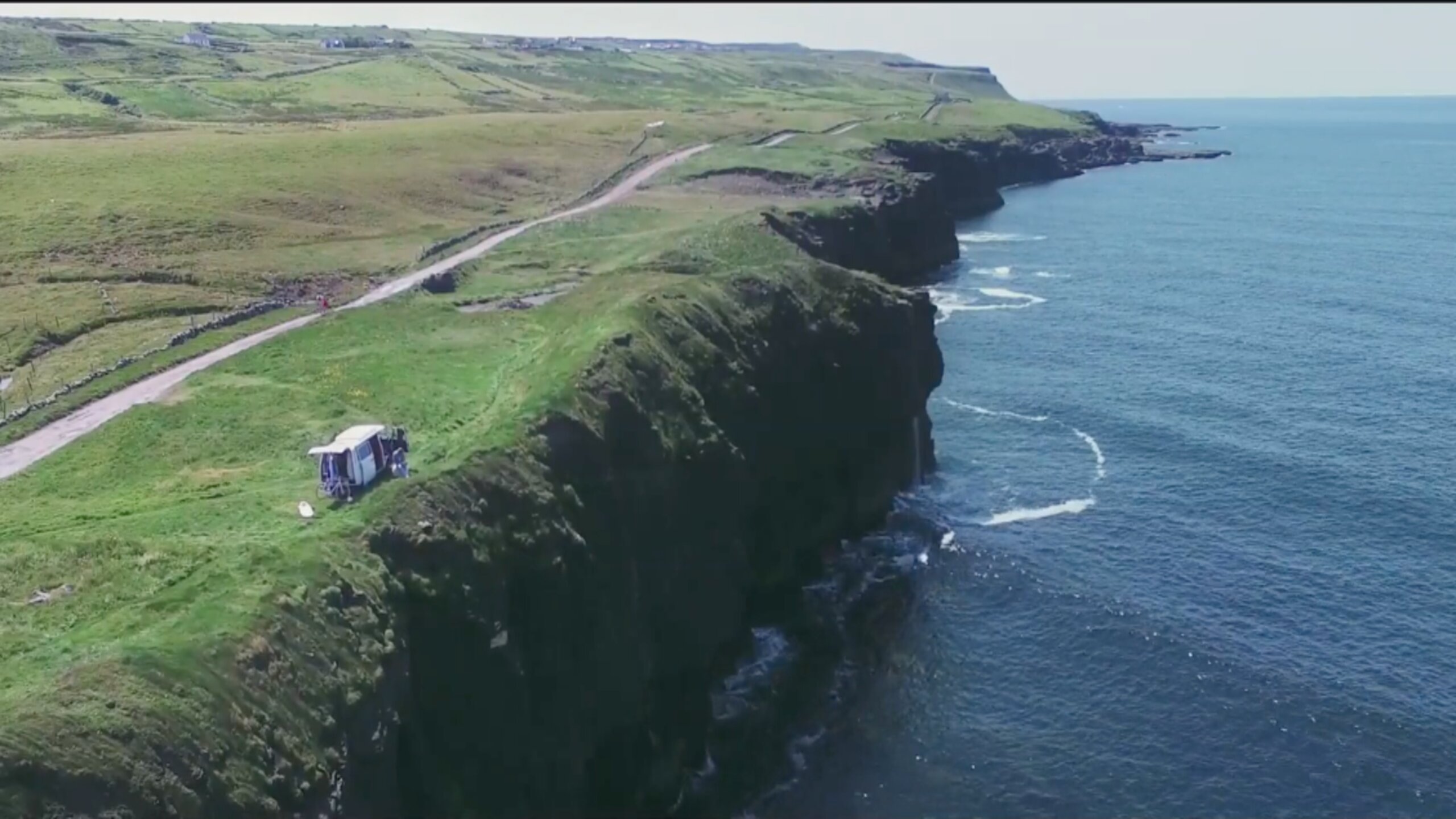 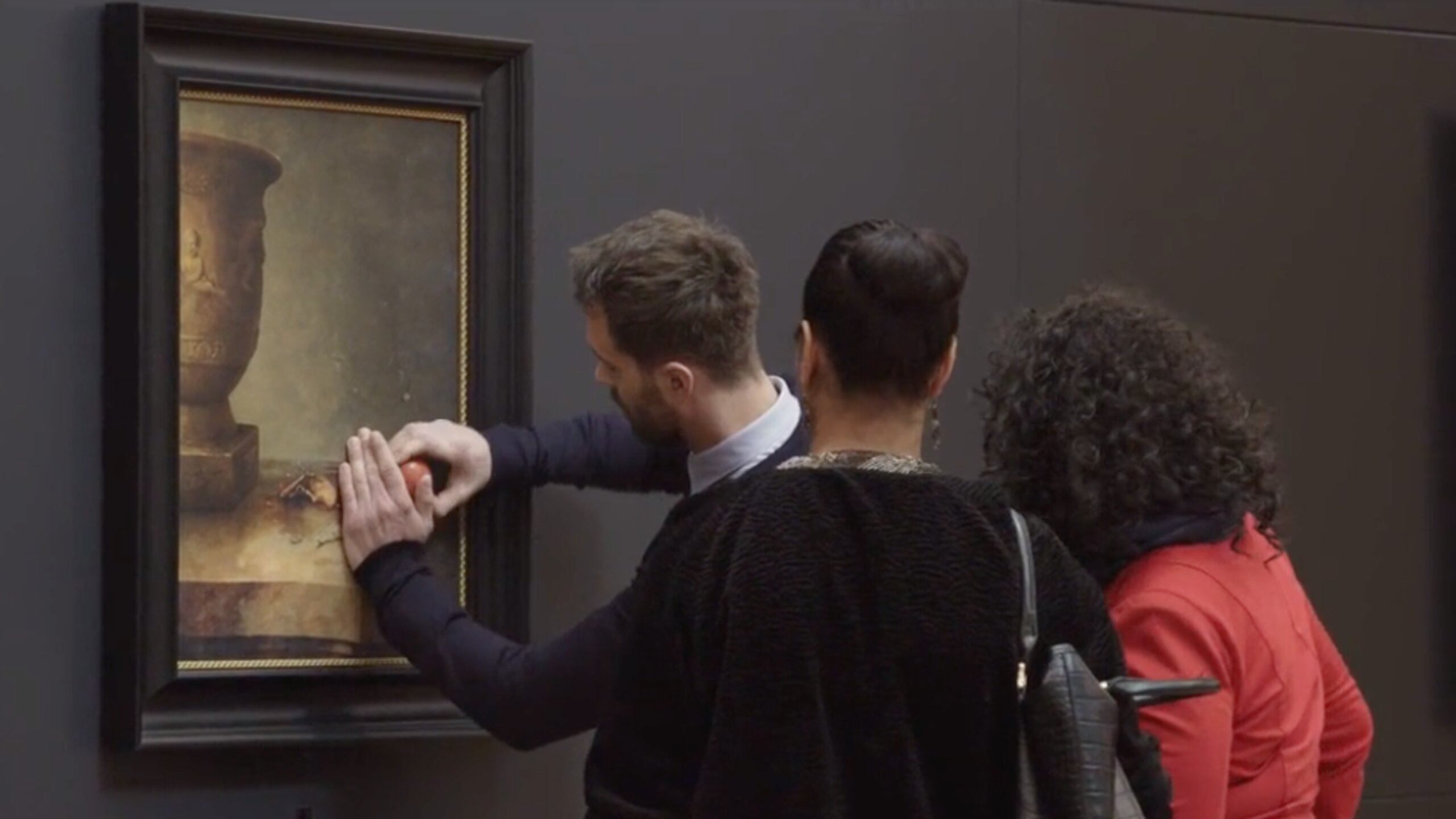 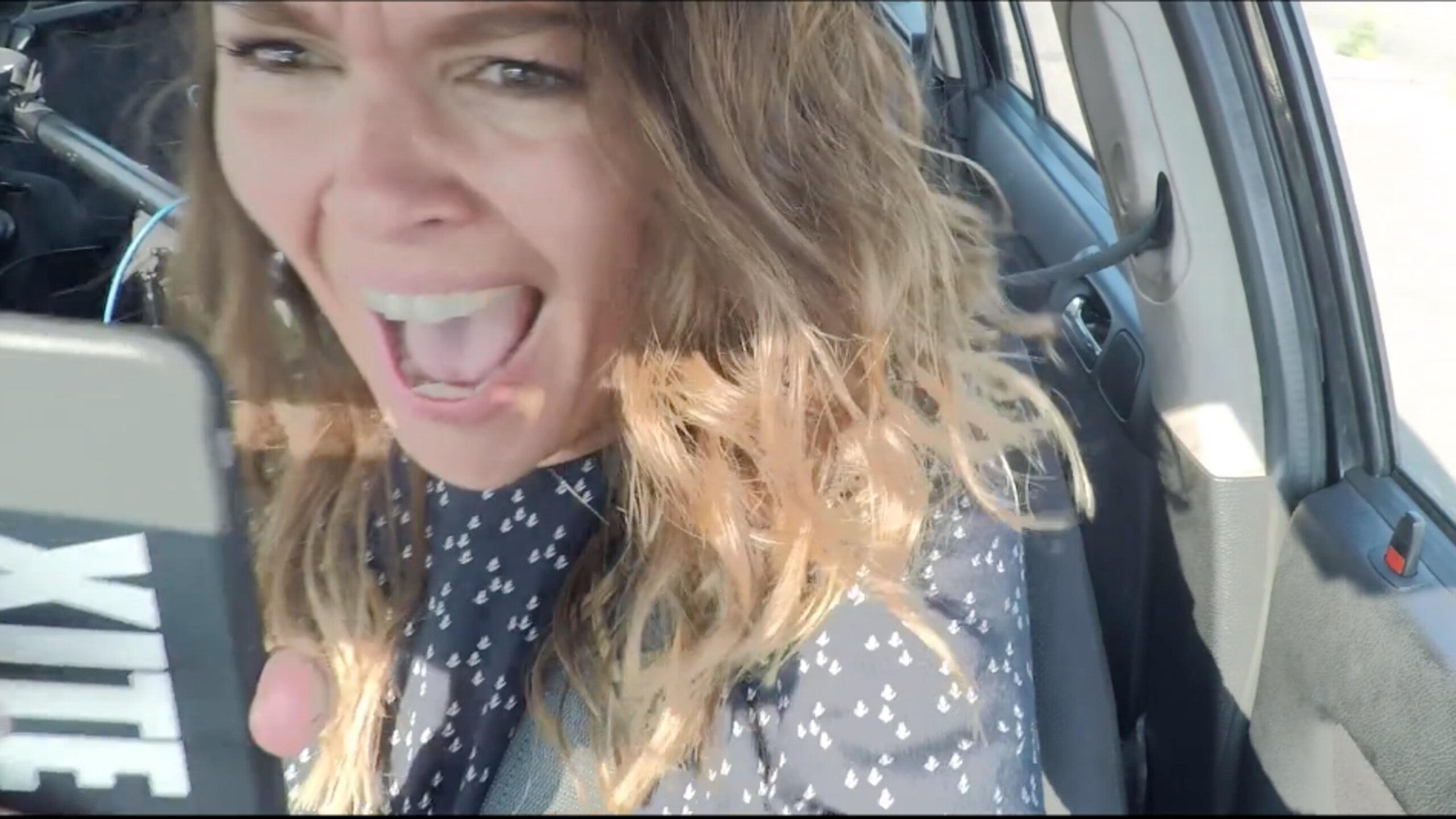 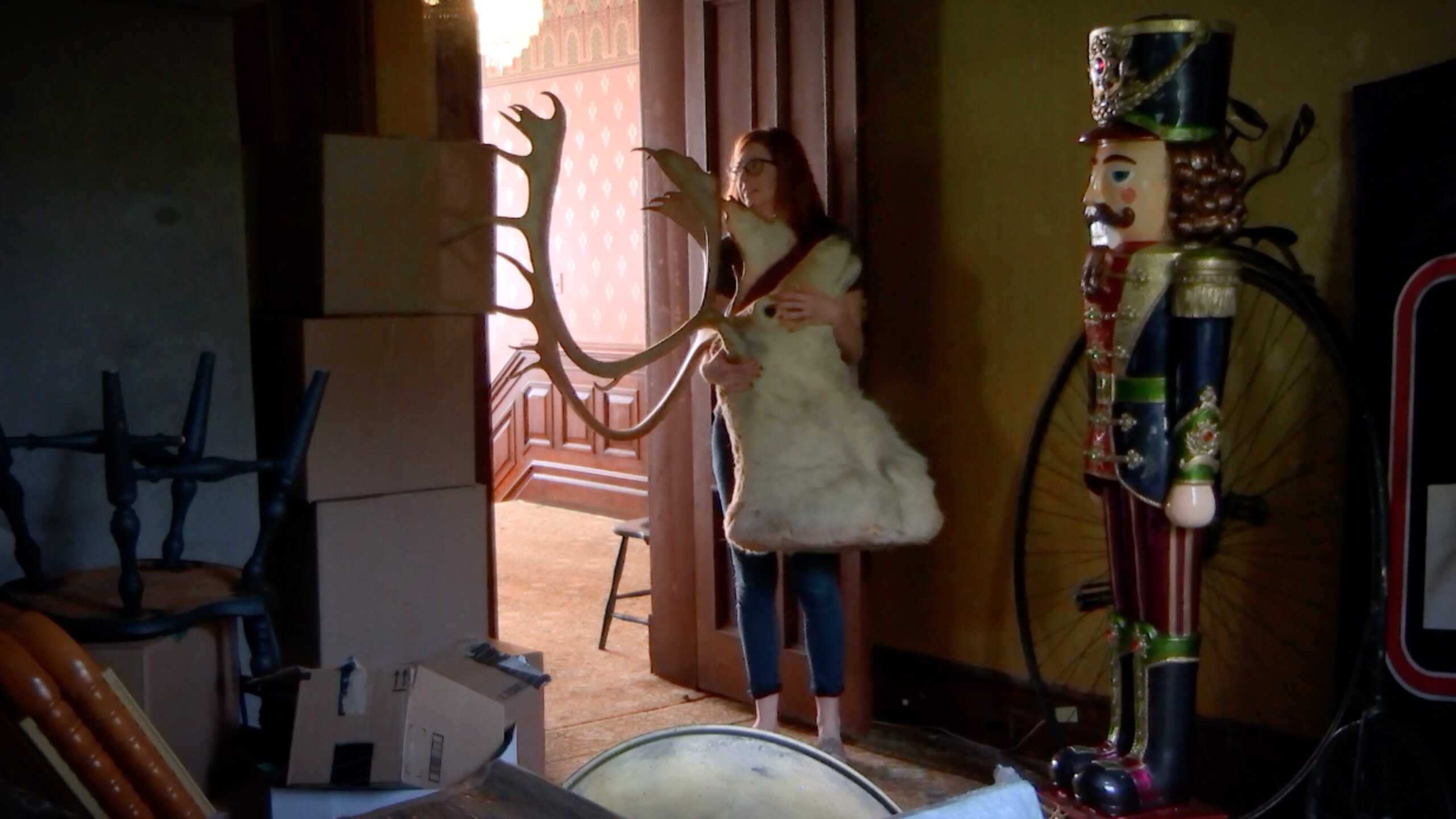 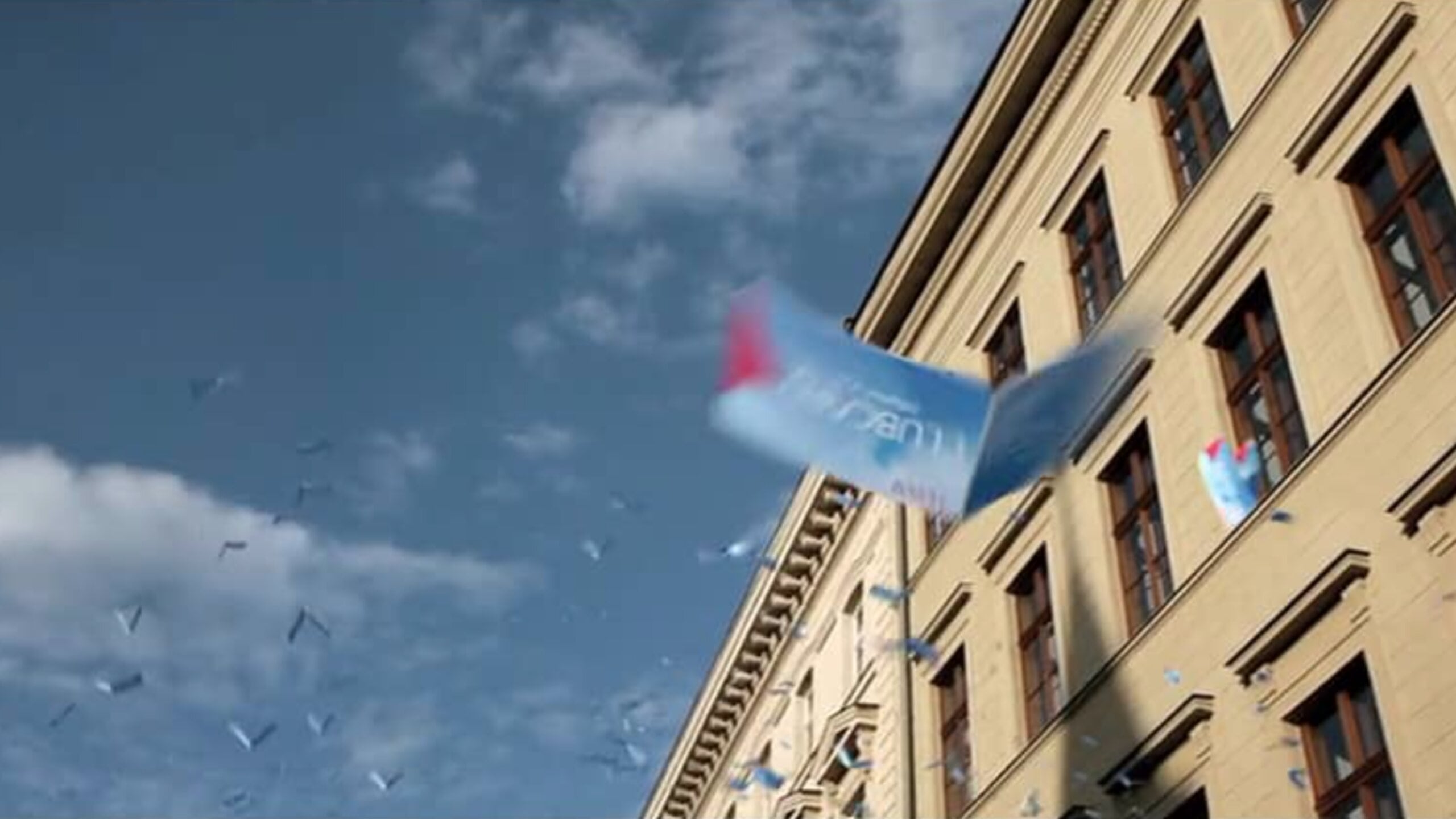