Being a true autodidact, Wim van der Aar (1964) started off making mostly experimental movies, but soon proved to be a gifted commercial director. Other than the famed and, more often than not, humorous commercials he directed for Albert Heijn and Nike, amongst others (Wim directed over 500 in total!), you may also know him from some of his beautiful and surprising documentaries.

His first documentary ‘De Van Waveren Tapes’ (2012) is based on a box full of audiotapes van der Aar found at a flea market. They tell the detailed life story of a troubled young man who recorded his diary and various phone calls. Soon thereafter the famed documentary ‘Gabber!’ (2013) was released, for which van der Aar looked up some of the original, die-hard gabbers from the 90s. Together they tell the story of the most influential musical subculture to have ever emerged from Holland.

‘All You Need is Me’ (2016) tells the intimate life story of Dutch painter Aad Donker and his two brothers, who in the 90s were set on finding fame in the States, but lost each other along the way.

The documentary “Jan Wolkers speaks …” (2017) During a visit to the widow of Jan Wolkers on Texel, van der Aar made a discovery: a box with 80 reels of audio recordings. It contains numerous intimate conversations between Jan Wolkers and key witnesses from his life and work.

It forms the core of Wolkers’ successful Amsterdam period (1963-1977), when he experienced his greatest heyday, but also conquered several crises.  The latest documentary to have come from the hand of van der Aar is released this year is a new cinema documentary the Warnow. Eight friends leave on an improvised sailing boat, the Warnow, for a trip from Schiedam to Norway. If they are rescued from a storm by the English Coast Guard within days, it omens enough for most of the friends to abort the journey. But three of them still set sail, leaving five disembarkers behind on the quay of a Scottish harbor. The three and their boat were never heard from again.

First of all, I am a storyteller and I prefer to move on the interface between fiction and non-fiction. I am not only looking for the challenge in the content, but also the visual form. That is why I have a great preference for creative / experimental films and am always looking for new visual paths and applications.

In addition, Van der Aar has built up a collection of around five thousand image and sound carriers over the past twenty years. In 1996, together with other found footage enthusiasts, he founded SUPERM8, a platform for the presentation of amateur films, home movies and experimental film, and his collection forms the basis for various film projects. 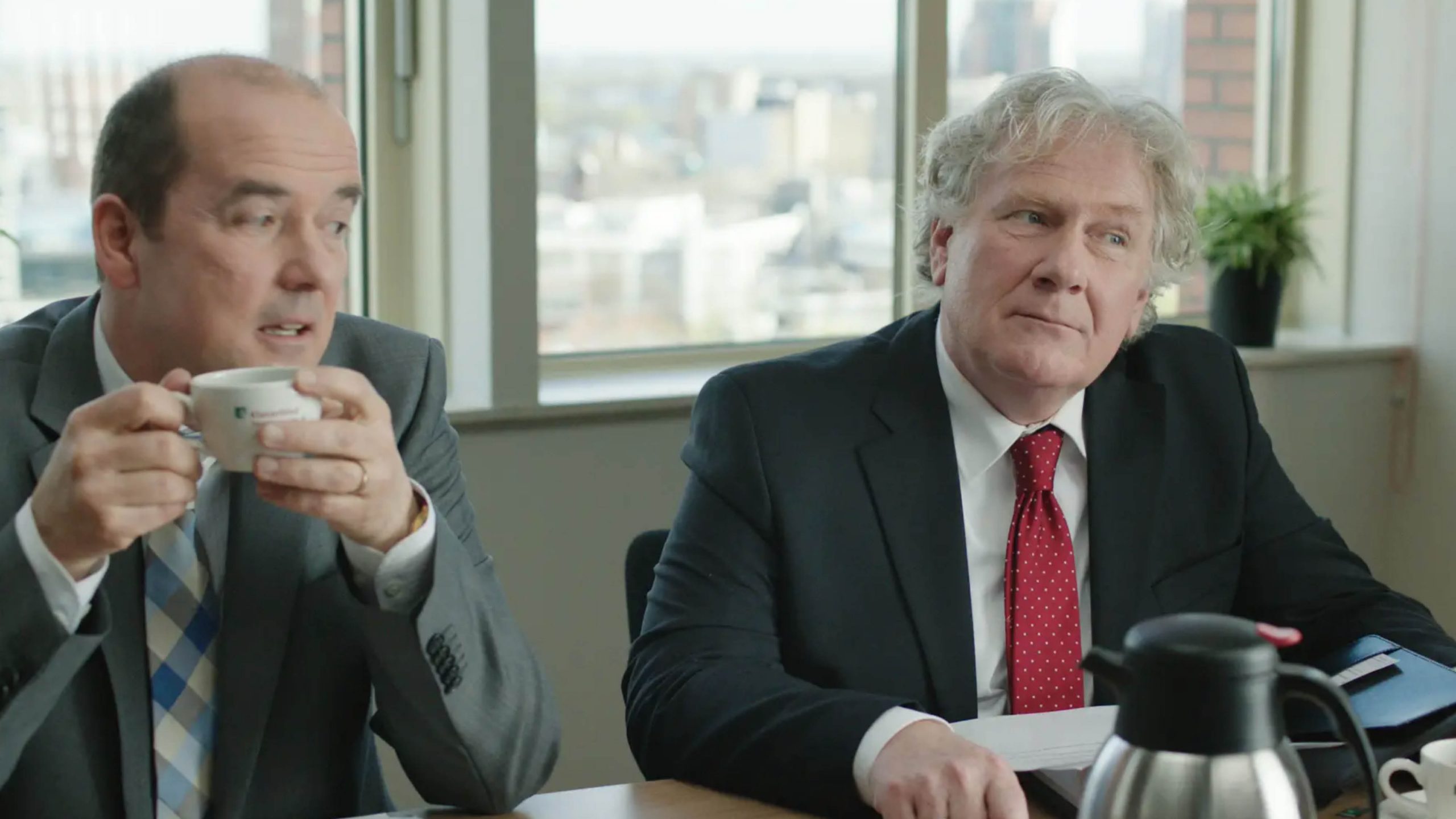 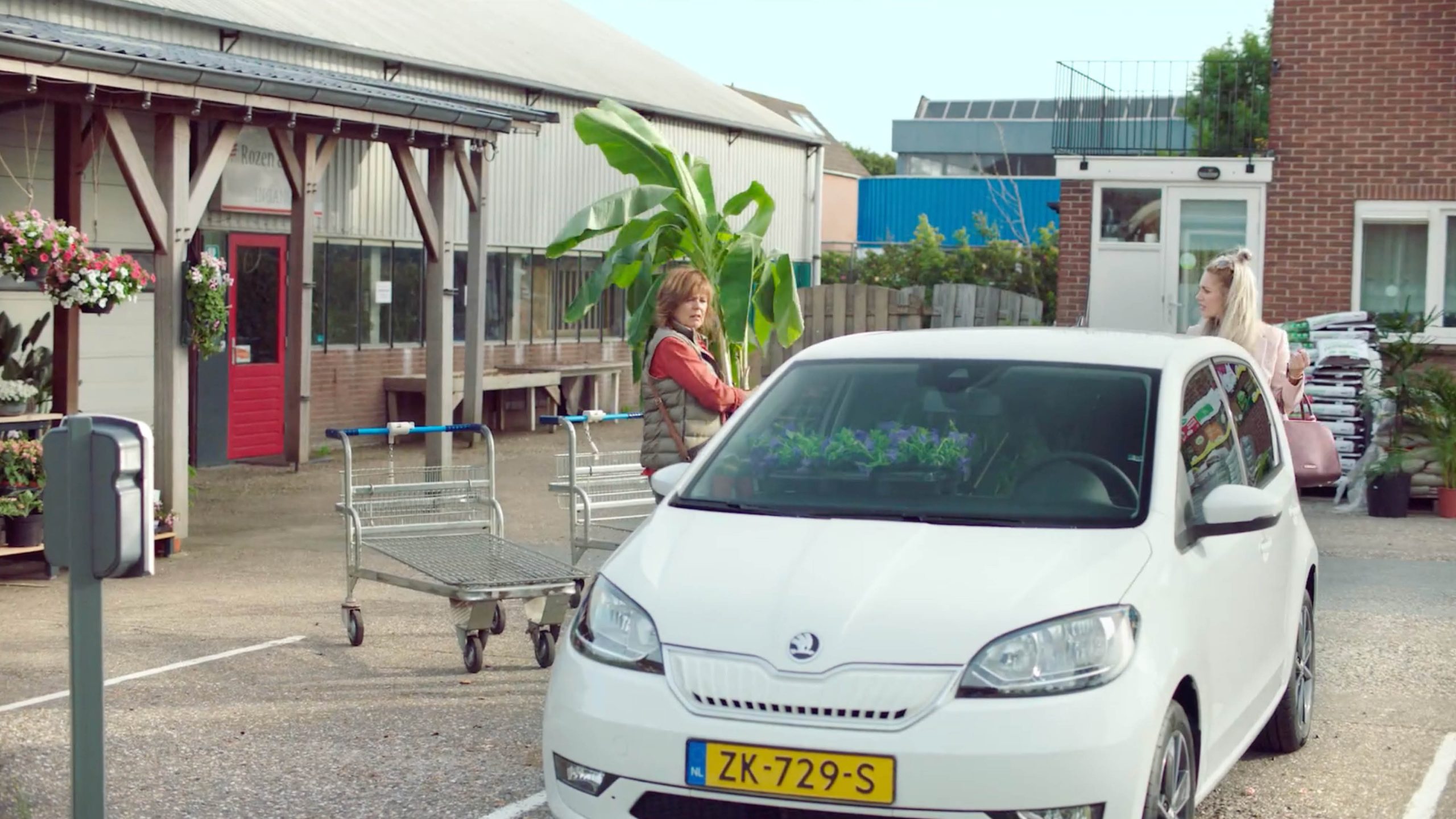 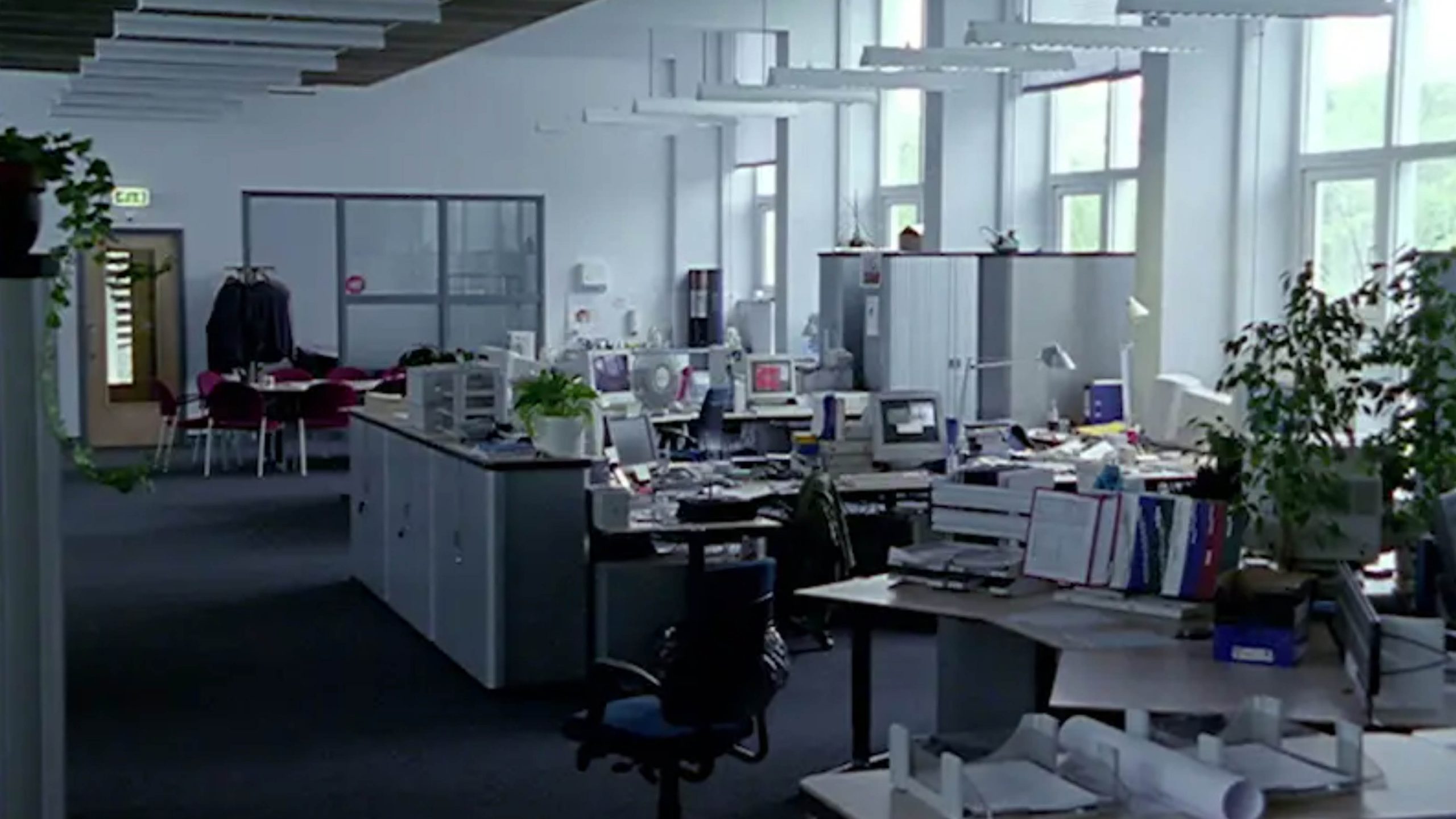 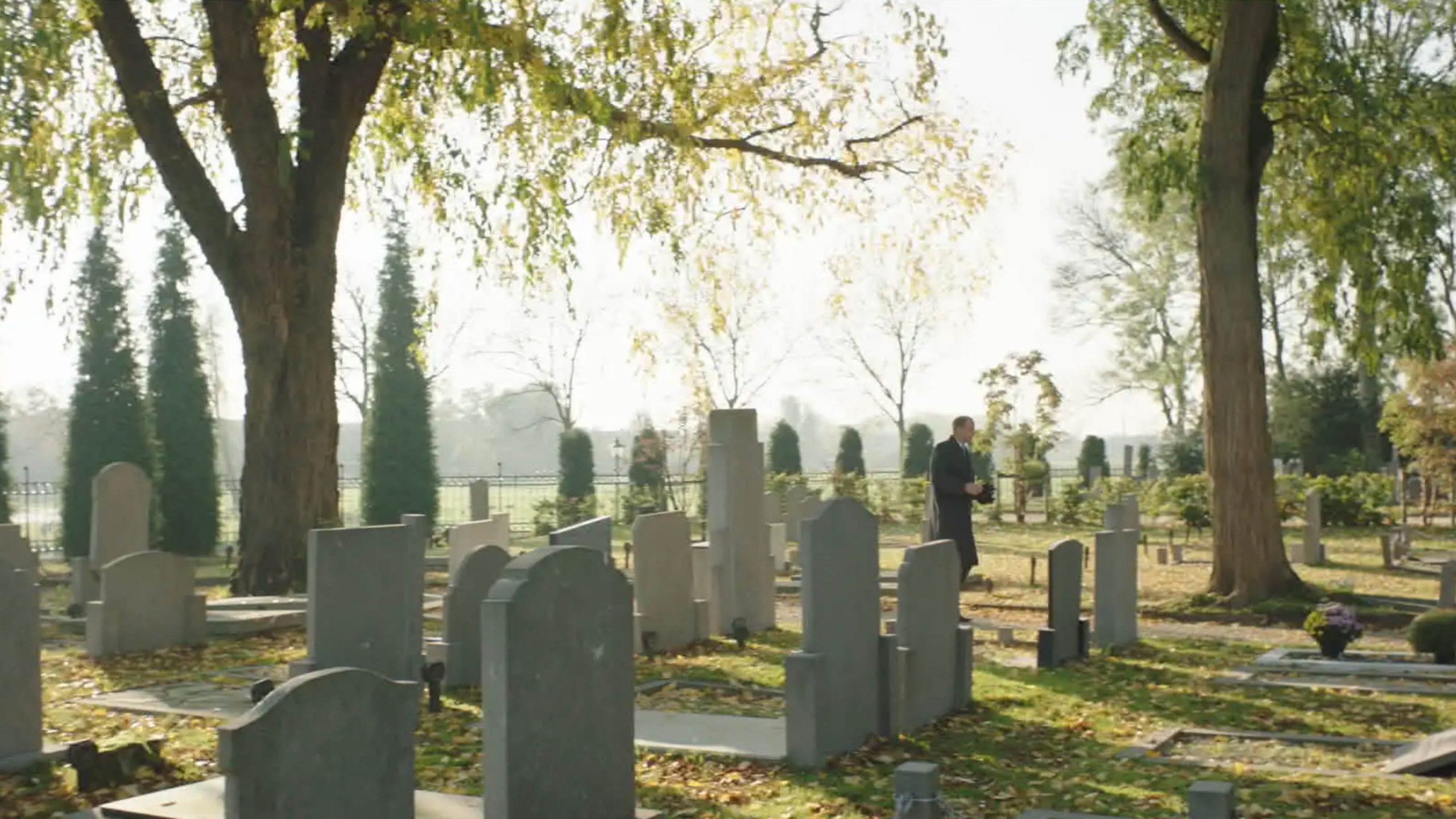 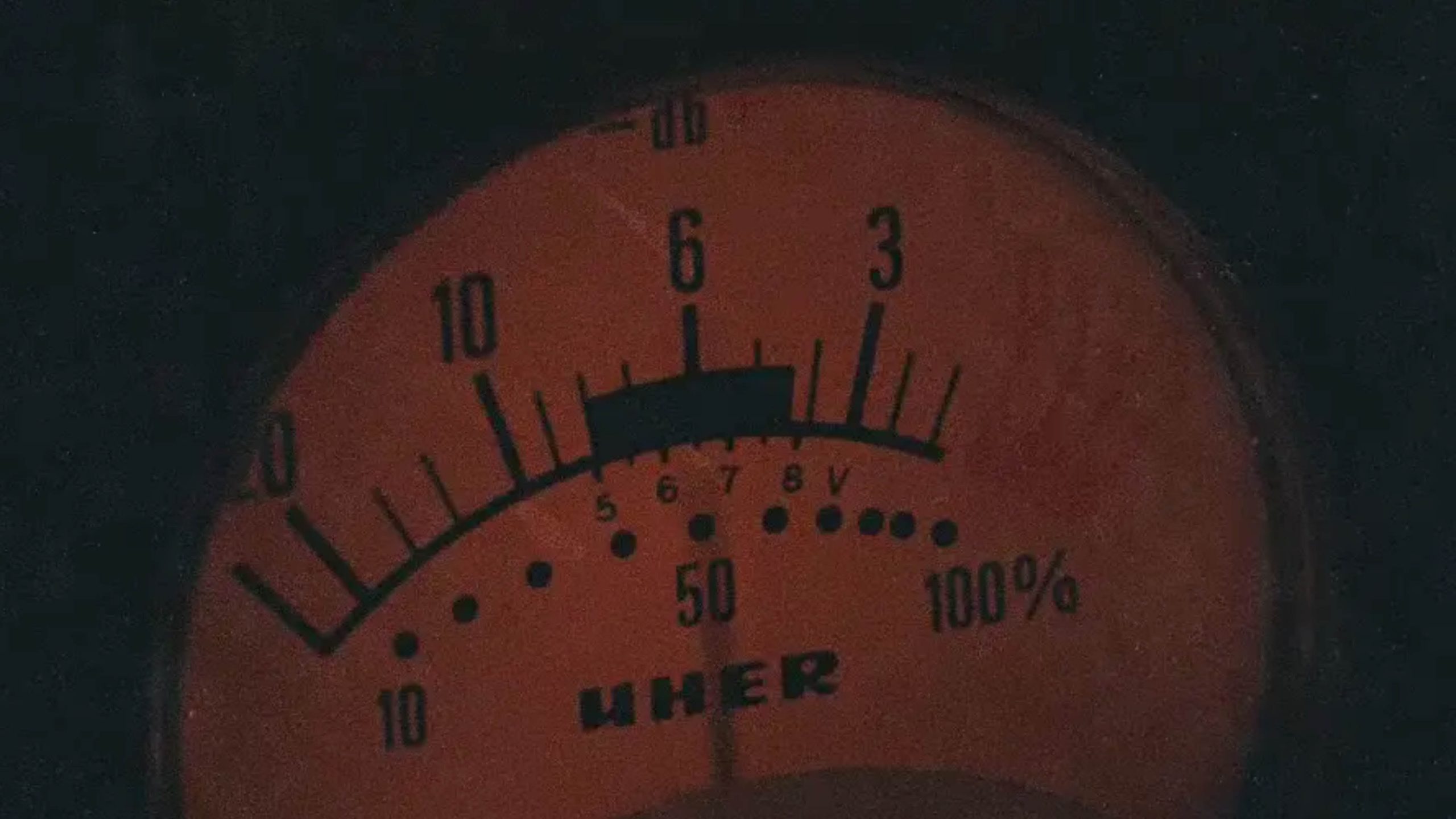 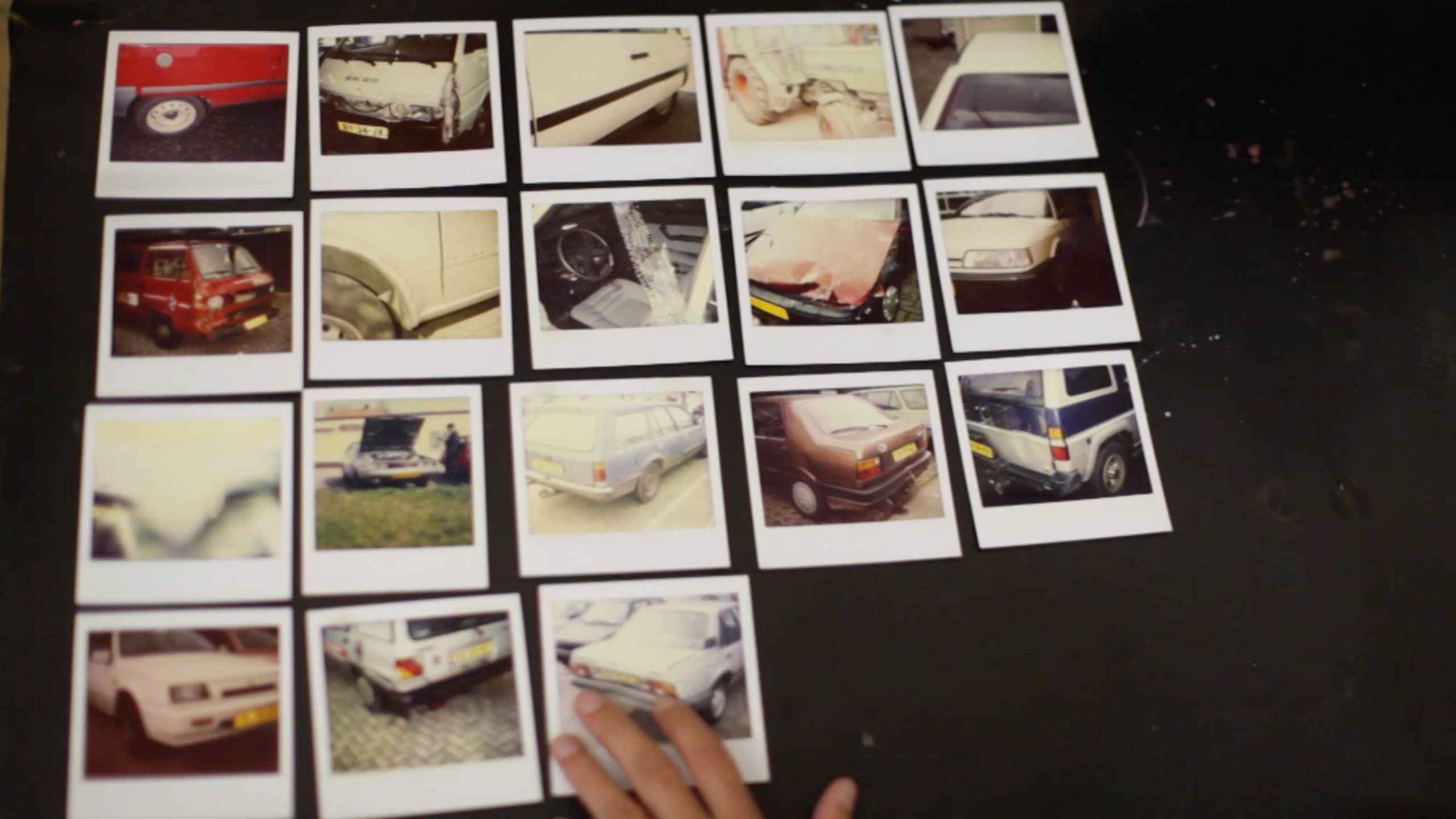 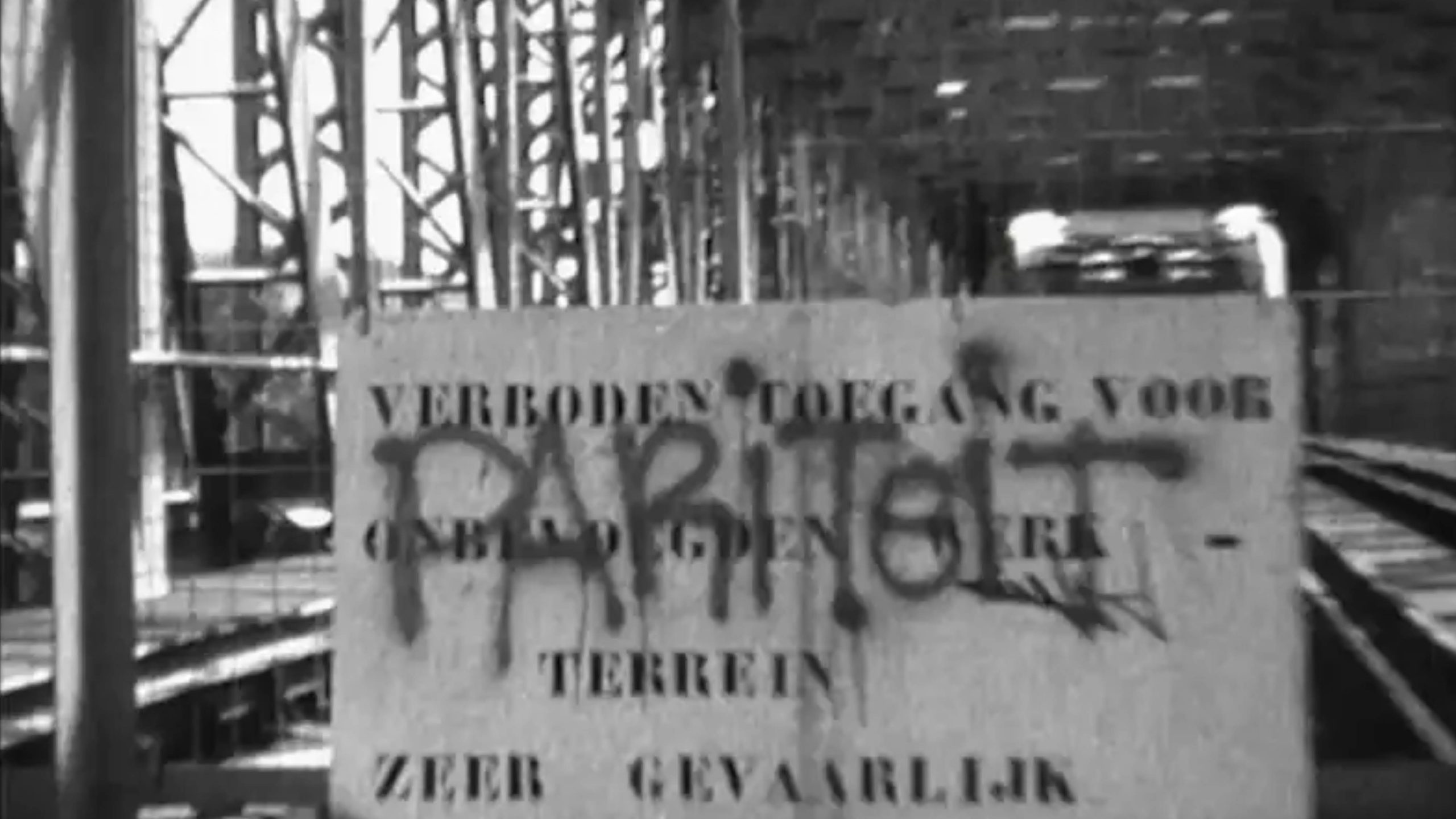 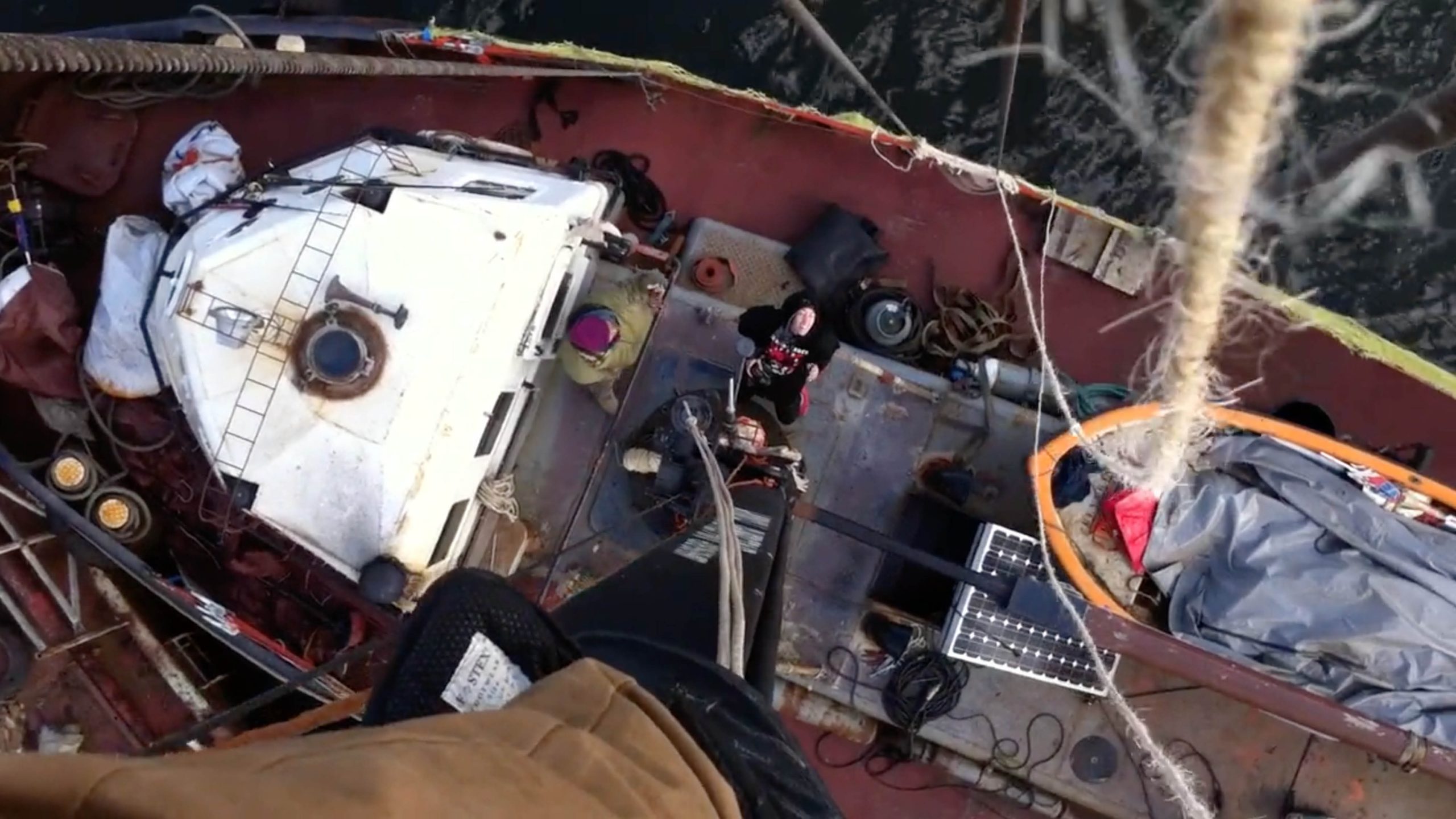 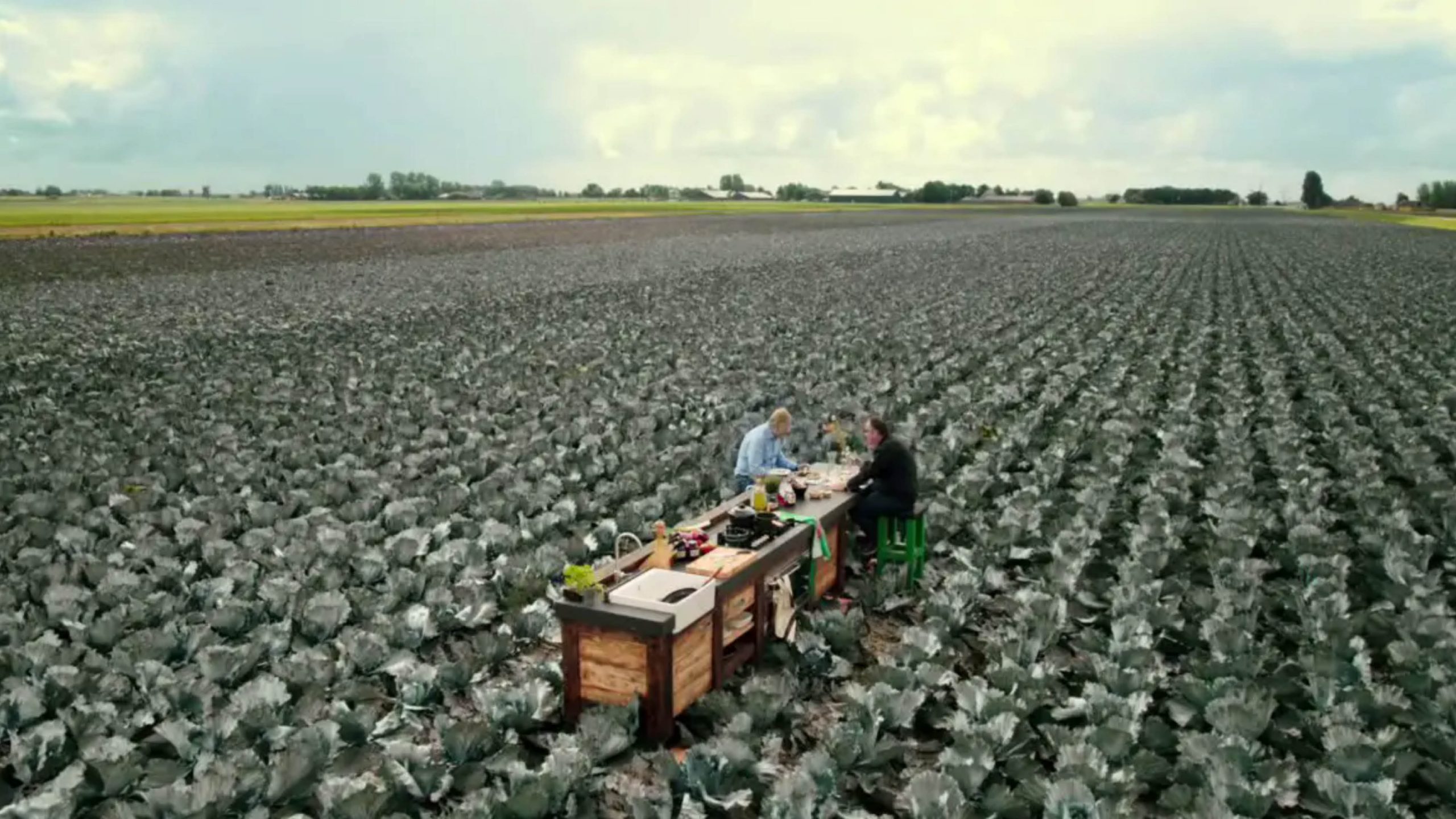 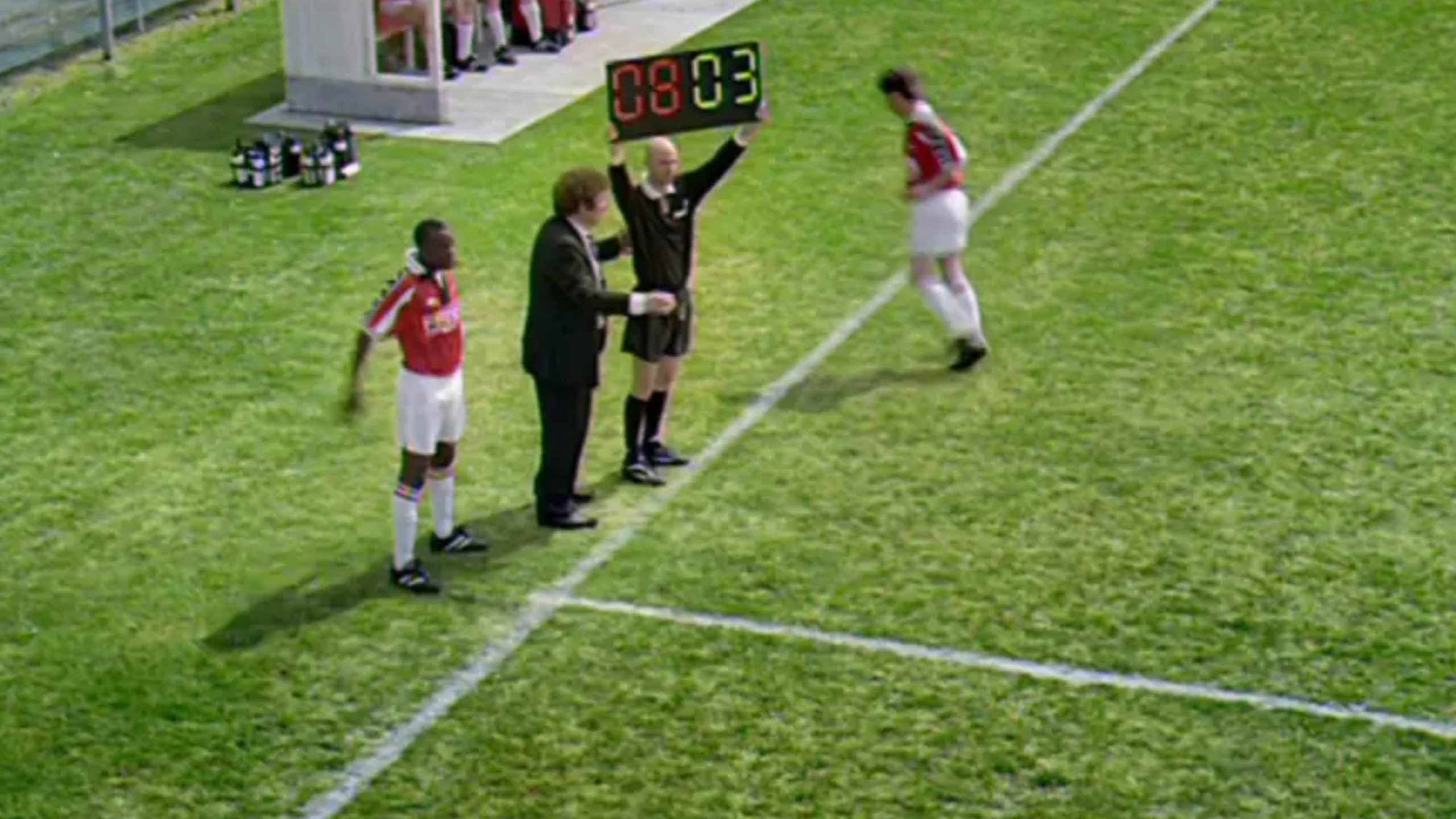