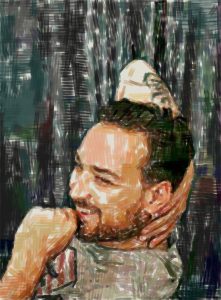 In 1999 Arne graduated as an artist from Art Academy in Arnhem, after which he went on and studied at the Netherlands Film Academy, where he graduated as a director in 2003.

If you were looking for a red thread in his work, this would be that all of his movies – whether 30 seconds or 100 minutes long – are like little worlds on their own. The characters living in those worlds spring directly from Arne’s wondrous mind and are meticulously placed into those worlds. In there, what they all have in common is their colourful and eloquent nature. Visually stunning with an emotional heart. You could say Arne is as much a visual director as he is an ‘actors’ director.

Arne is a filmmaker, artist, skateboarder, motorcycle racer and builder, hoarder, creator and lover of visuals. But most of all he is a storyteller at heart. 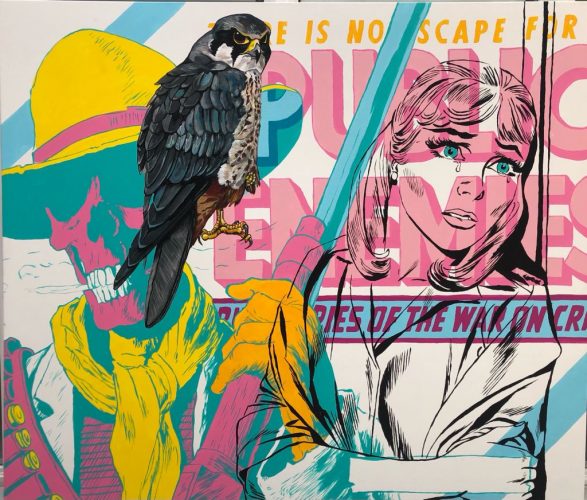 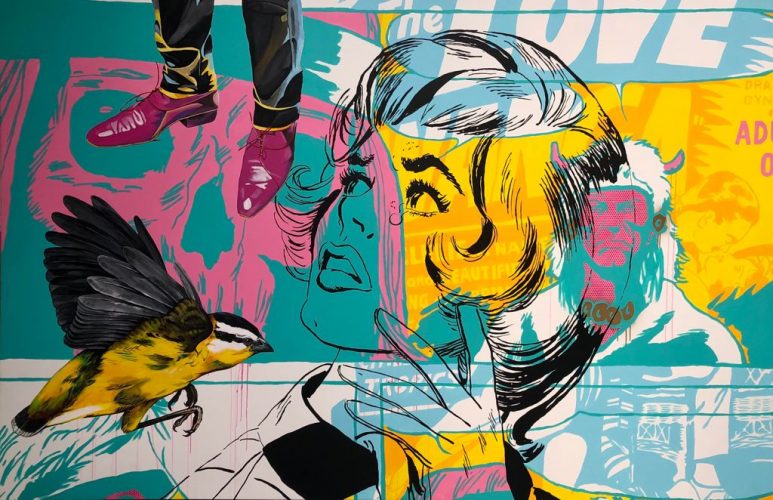 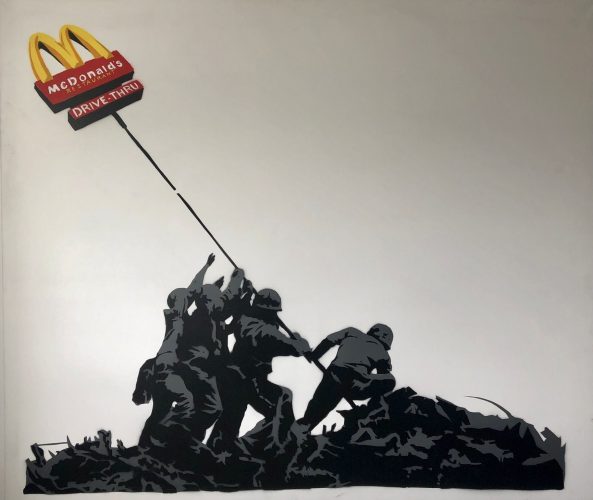 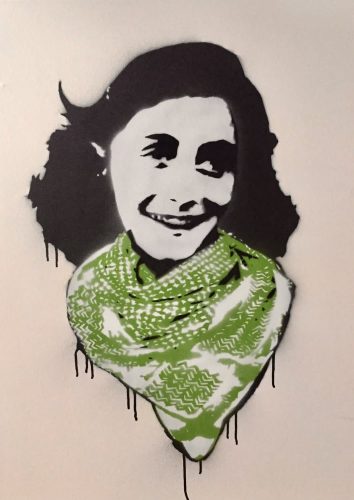 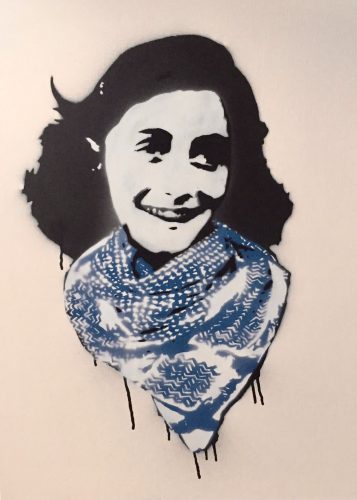 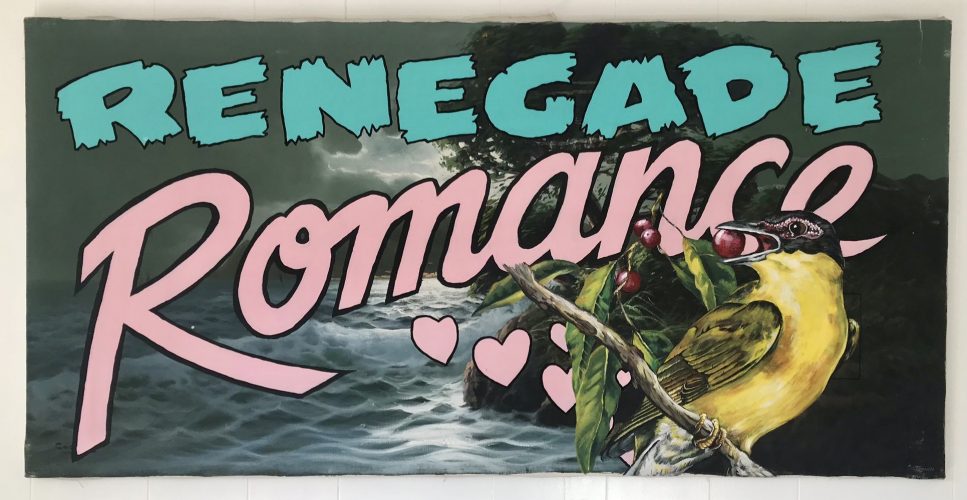 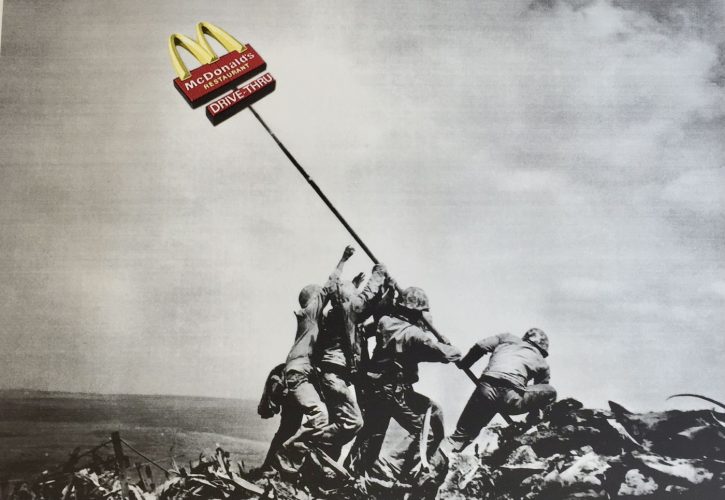 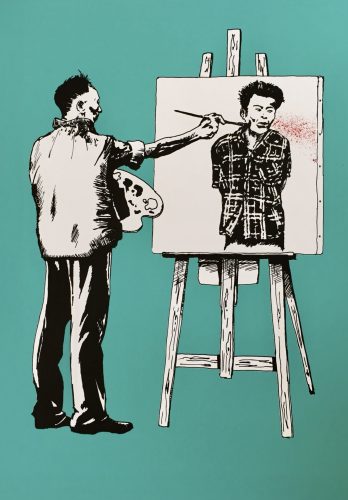 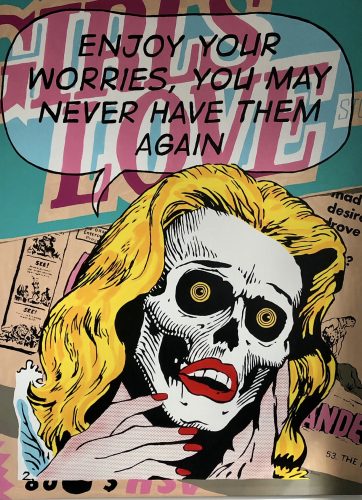